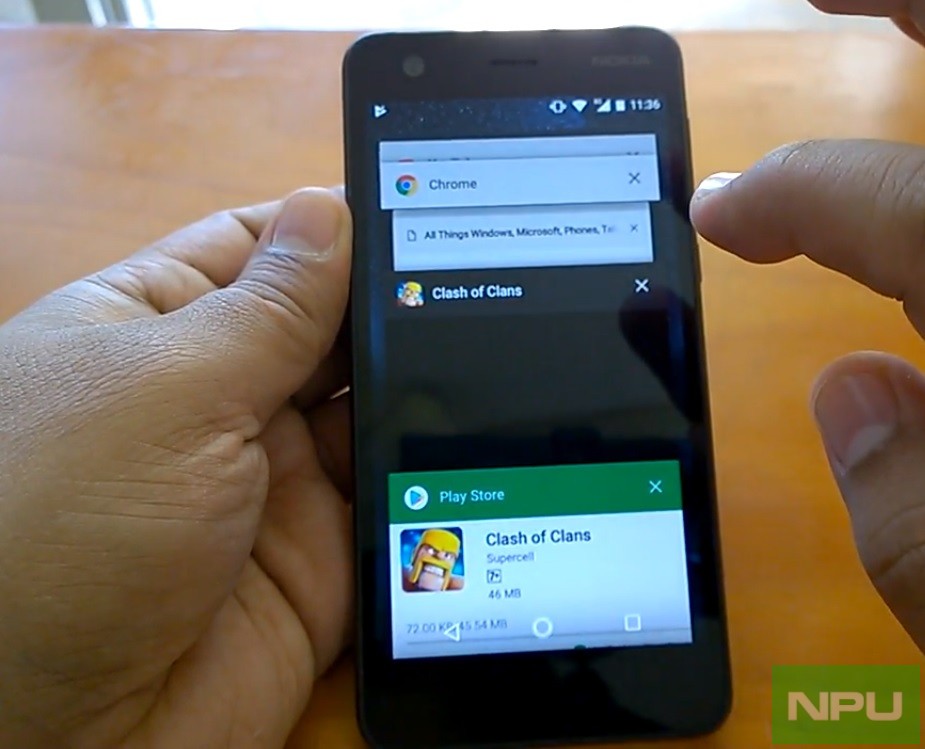 HMD has promised 2 years of Android OS update support for all of its Android smartphones and that includes the 1GB RAM Nokia 2 too. But whether with 1GB RAM Nokia 2 will be really supported for Android Oreo and Android P has been asked by many readers. Now HMD has gone ahead and revealed its plan to bring Android Oreo to Nokia 2.

Aa revealed by HMD CPO Juho Sarvikas, Nokia 2 will certainly get Oreo but not with Android 8.0 Oreo release but with Android 8.1 release. Google has tested and released Android 8.1 to its Pixel & Nexus range very recently. We reached to Juho to re-confirm this before posting here and it seems this is because Android 8.1 brings new hardware features targeting low-RAM devices.

Android 8.1 (API level 27) adds two new hardware-feature constants, FEATURE_RAM_LOW and FEATURE_RAM_NORMAL, to Package Manager. These constants allow you target the distribution of your apps and APK splits to normal- or low-RAM devices.

Hi! It will receive Android Oreo. 1GB RAM devices will be supported on 8.1 release where many of the Android Go memory management improvements will be integrated. Nokia 2 performance will only get better over time!

We have also listed all the Android 8.1 Oreo changes and new features with a hands-on video in our coverage of Android 8.1.