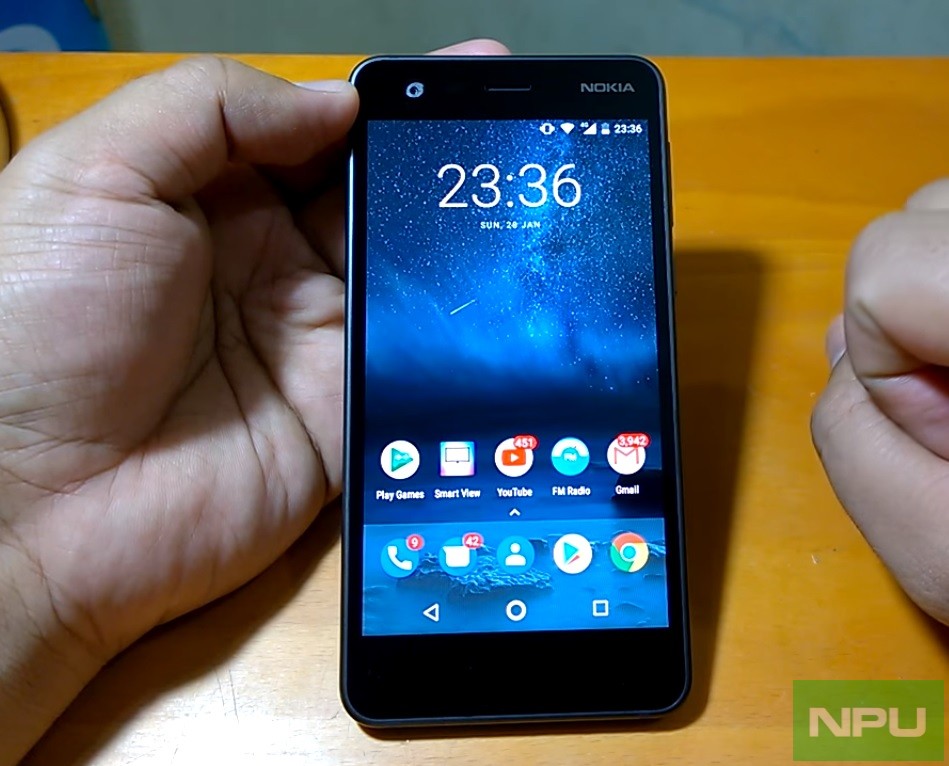 Nokia 2 devices enrolled to the Beta Labs have now received the October Security update with a new Oreo Beta build. The pace of Oreo development for Nokia 2 has been quite slow and it has still not been able to get the stable Oreo build.

Anyways, the update is 1354 MB in size and may have fixes and improvements over the previous Oreo Beta build.

The changelog mentions general Oreo features with October Android Security update. October Security update brings improved system stability along with the security patch that brings fix for many security issues. The most severe of these issues is a critical security vulnerability in Framework that could enable a remote attacker using a specially crafted file to execute arbitrary code within the context of a privileged process.

Thanks Sumnath for the tip & screenshots. Cheers!!