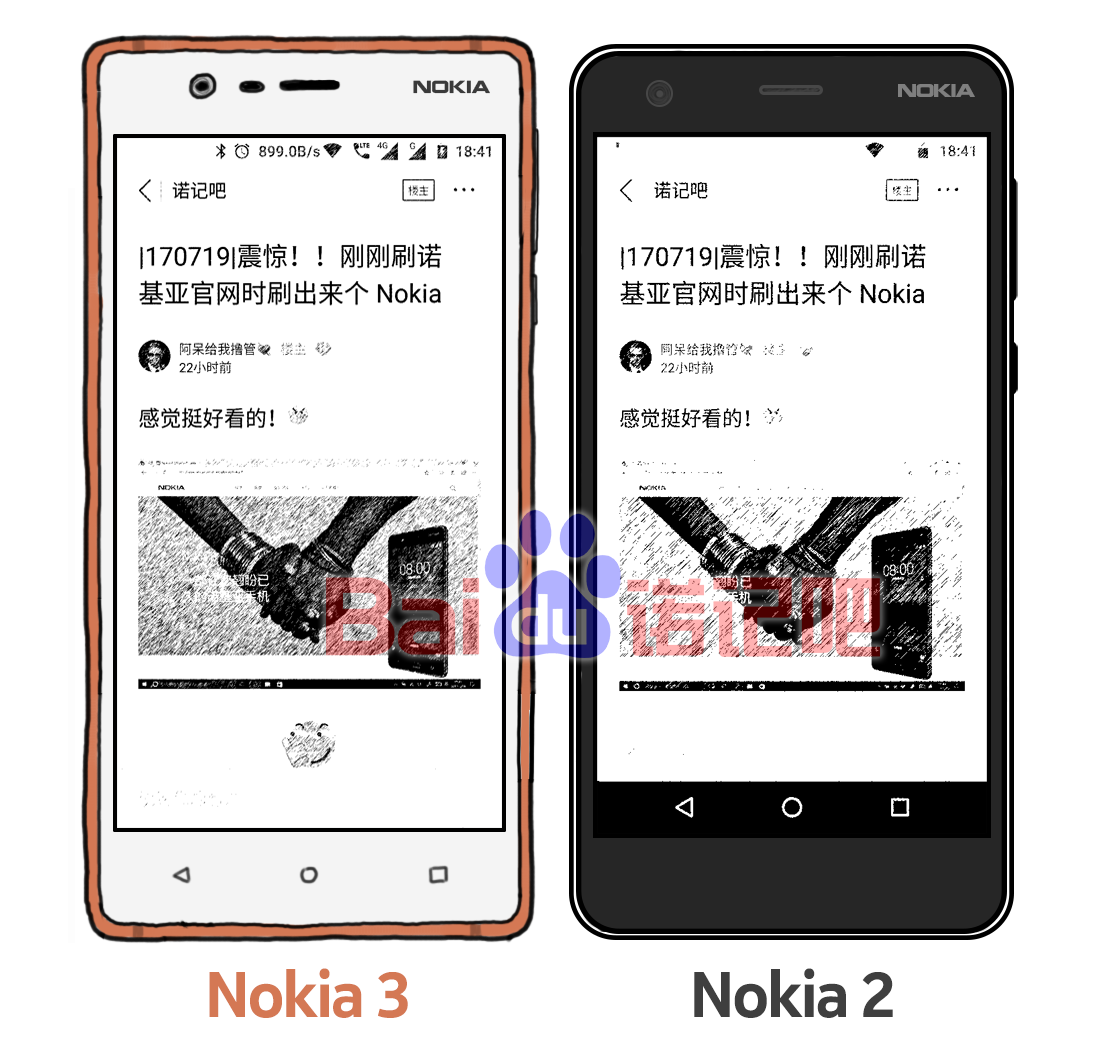 The upcoming ultimate budget Nokia smartphone Nokia 2 has featured quite frequently in leaks in recent times. We posted about the leak of Nokia 2 images revealing its back and front design very recently. While these leaks didn’t reveal much about specs of Nokia 2, the smartphone has now appeared on Benchmarking site Geekbench.

As one can guess from the above screenshot bearing the name “unknown heart”, the pseudonym under which HMD posts testing results of its yet to be released smartphones, Nokia 2 will come with 1GB RAM.

We will update you with more details about Nokia 2 as they are revealed, so stay tuned.