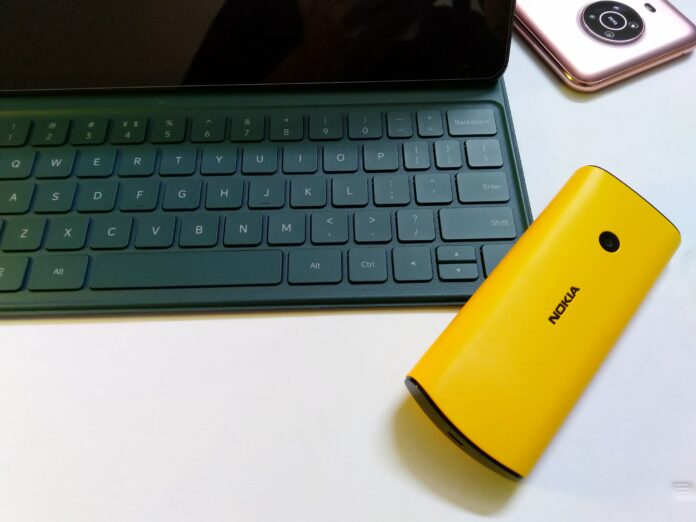 The feature phone is one segment that Nokia still has a strong dominance. Despite the price segment overlapping the entry level smartphone these days, the feature phone segment has its own audience that Nokia is aiming for. Let’s be real, this device isnt made for millennials like us , unless total privacy is what matters to us.

A feature phone is primarily used for call purpose and the occasional text messages with the ability to do some light browsing. Almost all feature phone brands are capable of executing these tasks well, but only Nokia branded ones are able to evoke a sense of durability and reliability.

With evolving network technology, legacy  infrastructures for 2G and 3G are being phased out. Hence, there is a need for feature phone supporting newer network such as 4G which is where this newer feature phones shine

Although available in the markets elsewhere since July 2021, it only made it officially here this week. The design language reminds me of the Nokia 6500c. Having them side by side , the devices only share a few similarities, both having a recessed keypad area, micro USB support and running on Symbian S30 platform. Everything else is different as the Nokia 6500c was designed to be a midrange device with a more premium build , as evidenced by the metal body and a much richer and denser display.

The Nokia 1104 4G comes with vibrant colors, which gives it a standout character. The striking yellow colour caught my eyes though the Aqua colored one is equally beautiful. Though the body is made from plastic, it feels sturdy and the addition of the textured back panel gives it a satisfying grip. A 2MP camera over the rear sets this device apart from its twin look alike, the Nokia 105 4G. Unfortunately there is no flash for the camera, though the device dose have flashlight support over the top next to the 3.5mm headjack slot.

The device supports micro SD card for expandable storage and in my test, even 128GB card  works. The dual nano sim slot is good for those with 2 simcards. Powering up this device is a 1020 mAh battery that should last you days in between charges.

The large and well spaced keypad allows typing or clicking easy and comfortable especially for the target audience. The 1.8inch screen looks pixelated and dull especially when its compared to the Nokia 6500c, but it should do just fine for what its meant for. It has all the basic apps that you would expect from a feature phone and there is also the possibility of loading Symbian S30 / Java apps on the device . It even comes with T9 predictive text to speed up texting. For what it is intended, the Nokia 110 4G delivers. High quality calls thanks to voLTE  and speaker with above average output certainly benefits the user.

There are other fine touches with the Nokia 110 4G to elevate the experience. It comes with a Mini Opera browser that works excellent for devices with a small screen, readout mode which basically converts all written text to audio to aid those with poor visual acuity, a 2MP camera to take photos and video( if you ever find the need for that). Games such as Snake are available to relive your childhood memories. There are also option to try and purchase other games within the device itself.

Samples from the rear camera:

One feature that really impressed me was the wireless radio function which allows you to tune in to any radio station without the need of having a head jack connected to the device though the latter will ensure better reception.  The built in calendar app does not sync with external servers but you could add in reminders or schedules to it. The built in music app means you could listen to mp3 songs stored into your SD card and the video player is able to playback avi format files. Sadly, the device doesn’t support hotspot feature .

Having use the Nokia 110 4G, I am certainly impressed with its built quality and the addition of value added features for its target audience. The Nokia 110 4G doesn’t pretend to be something its not, and what it does, it executes well. Well done Nokia!

For more details and hands-on experience, do watch my video here as I explore the device further 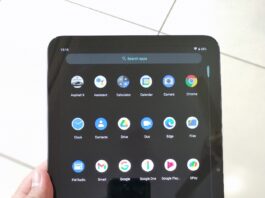 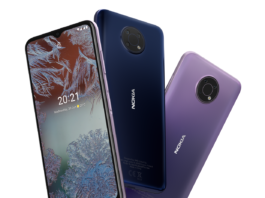 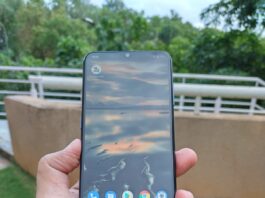 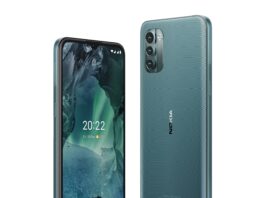 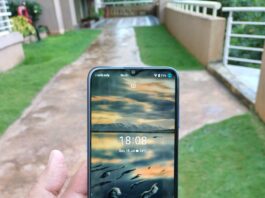 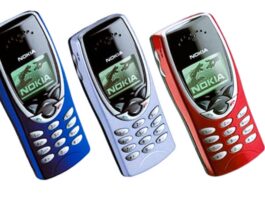