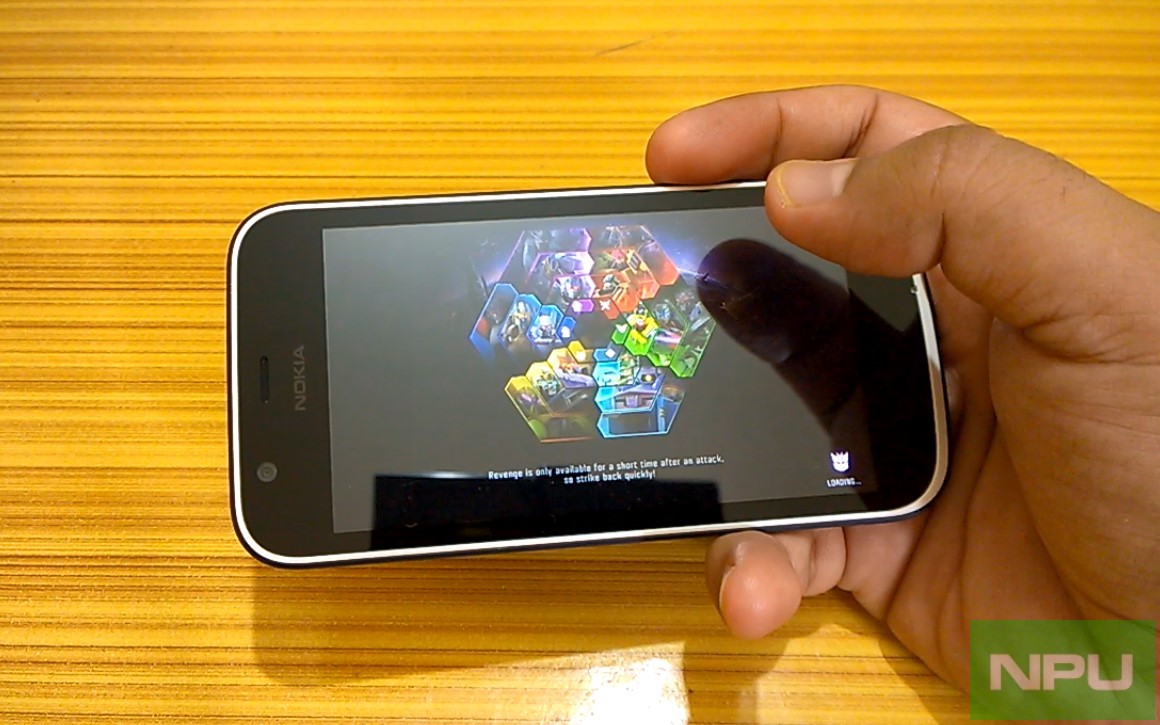 While Nokia 8 users are waiting for roll-out of official Android Pie update to their devices, the December Security update may be a precursor to the final Pie update.

You will either be prompted to download this update or you can check by going to Settings and searching system updates and then by checking for the update. The Nokia 8 update is around 71.5 MB in size.

The December Android Security update brings fix for many security issues. The most severe of these issues is a critical security vulnerability in Media framework that could enable a remote attacker using a specially crafted file to execute arbitrary code within the context of a privileged process.

Thanks Fahmi, Ahmed and Wilbert for the tip. Cheers!!