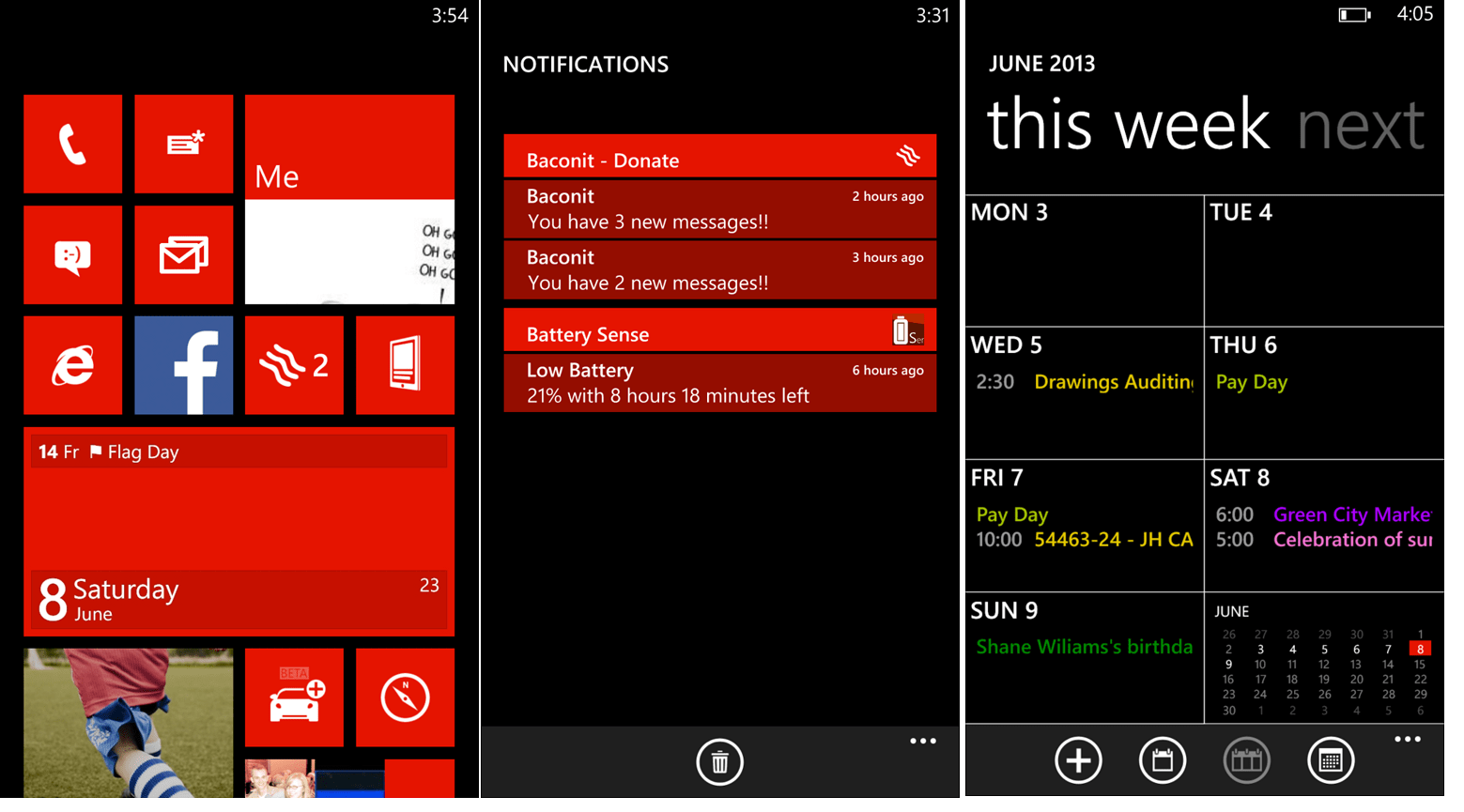 A Lumia 920 owner has claimed that his Lumia 920 which he bought from Ebay has latest  9th may dated WP8 build “version 12084.WPMAIN(wpbldlab).20130509-1407“. He has posted screenshots captured of many new features available on this new build. The new features include much sought after feature of “Notification center“, “Application closing ability from multitasking screen” something which will appeal to someone going from Symbian to Lumia.  There is a new version of Here Drive+ called Blue Beta, which may indicate that we are probably looking at a build of WP Blue aka WP 8.1, the next big OS upgrade of Windows Phone OS. There are other new features as well listed below.

If you go through all the screenshots you can find more…