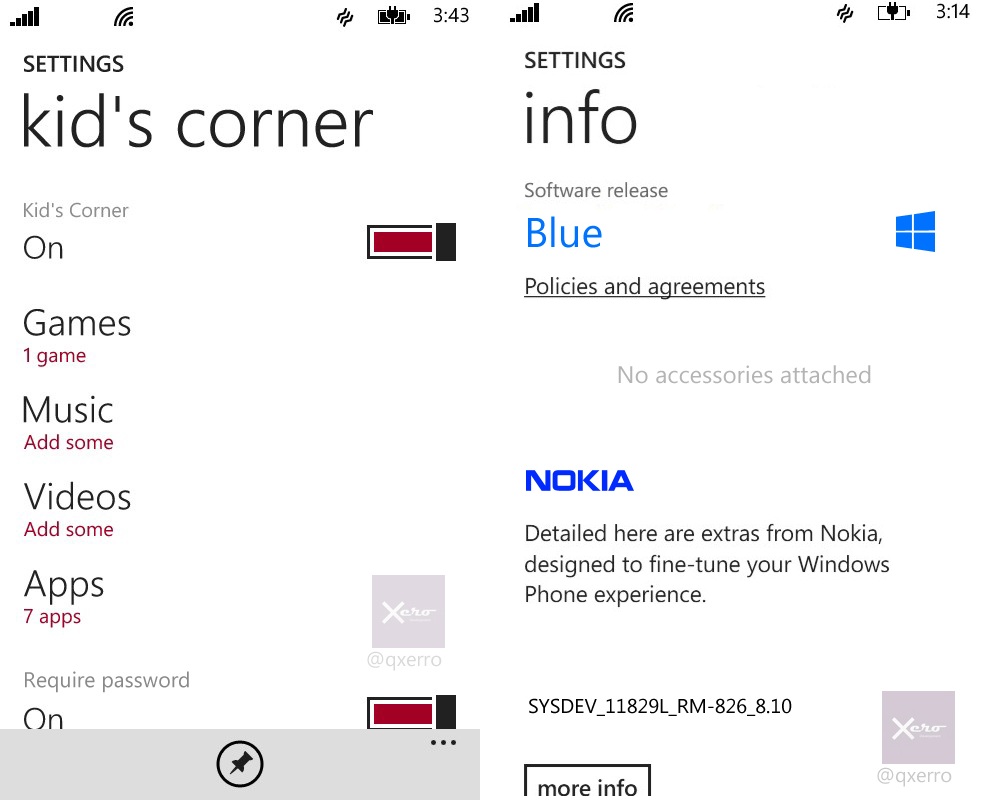 App compatibility between Win RT and WP due to shared APIs supposedly reaching 77% in case of WP 8.1 and WinRT 8.1. This has been rumored before as well, so may be there is some truth after all

Support for sizes up to 10 inch, so may be the rumors behind WinRT and WP merger is rather like WP 8.1 becoming Tablet OS as well.

Back button will be removed as it is supposedly not being used by users and rather adds to confusion.

Apart from these we have heard about Notification center, Cortana app etc from other sources. The rumored feature / changes list may look good on paper, but only issue is the speed at which MS will bring it to the market.