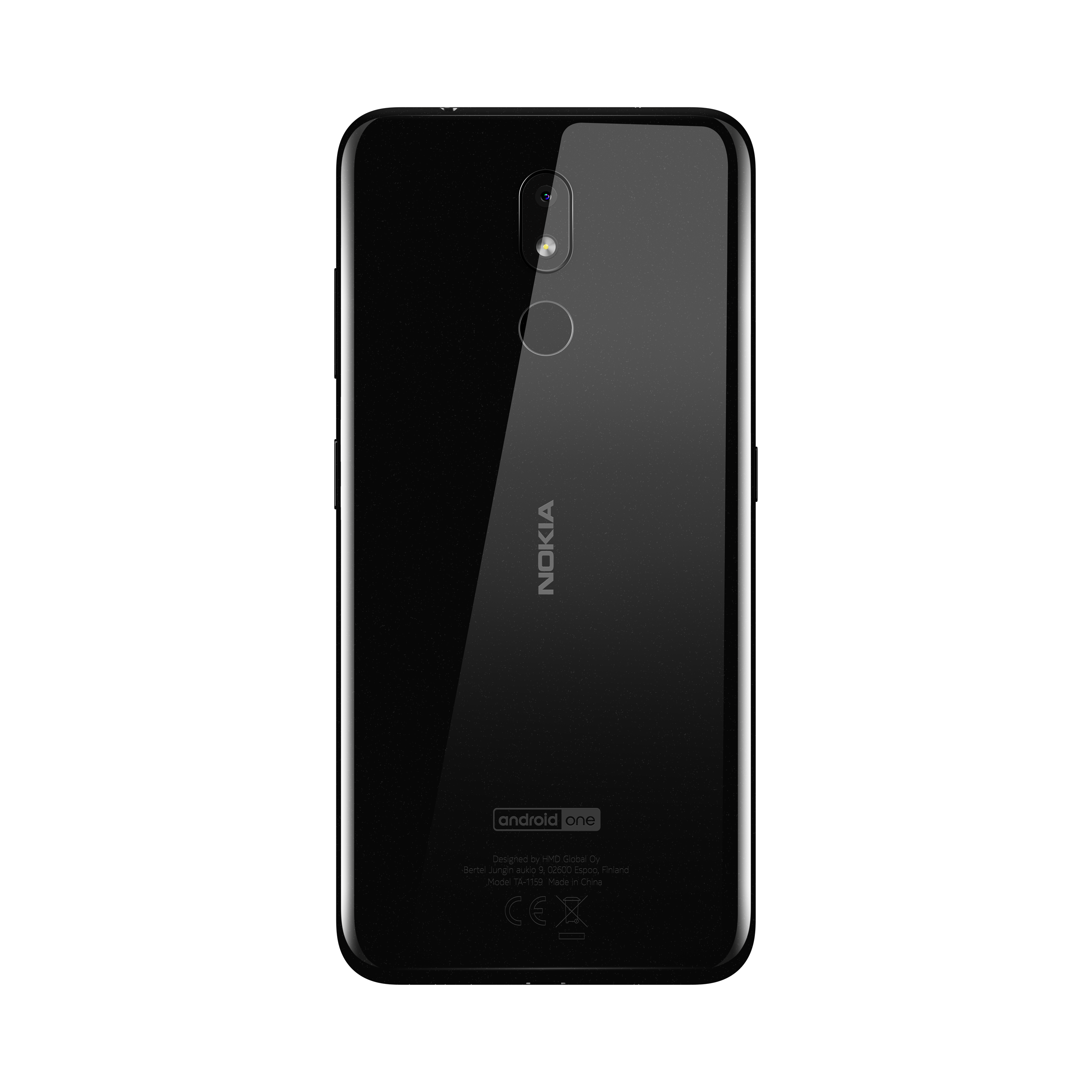 The WiFi certificate also reveals that TA-1221 is the US carrier Verizon bound variant with codename Armstrong. It will come running Android 10 out of the box.