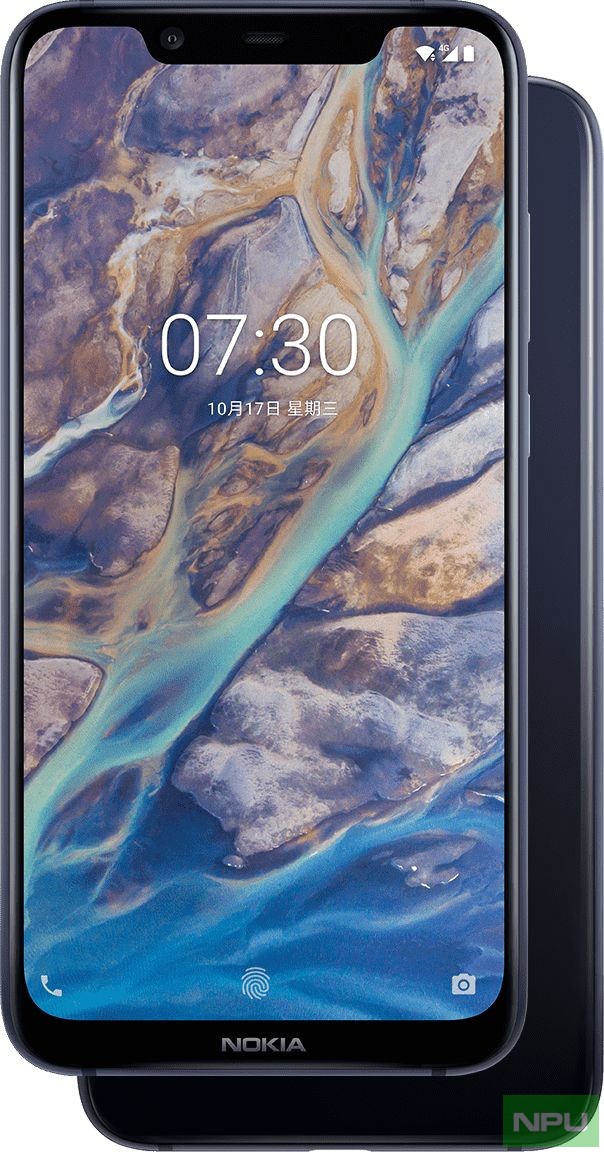 A new Nokia smartphone variant TA-1139 has passed certification in Russia along with feature phone TA-1114 that we earlier saw in a Chinese ministry certification.

As one can notice in the screenshot above both the devices were listed on October 23 in the Russian certification authority database.

While it can’t be said for sure which device we are looking at but it may either be global variant of the Nokia X7 or the Nokia 9 or may be a third smartphone. Four new smartphones TA-1131(Nokia X7), TA-1117(Nokia 3.1 Plus), TA-1132 and TA-1146 were recently seen in the Chinese ministry database.