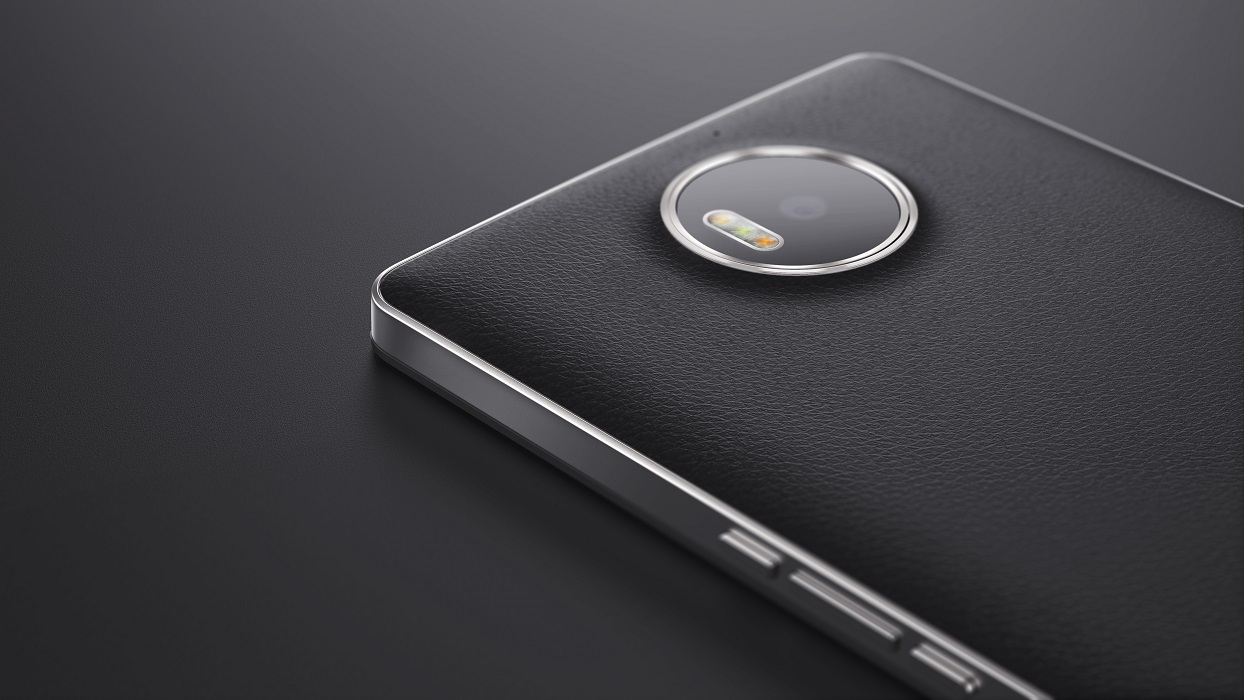 Update: Turns out that it is a fake and doesn’t represent a Nokia prototype.

Images of a new and interesting Nokia smartphone prototype has been leaked in China. The prototype in the question looks like yet another Nokia Lumia prototype because of its round camera module and volume/power button design.

What though gives it a bit of legitimacy is the placement of Fingerprint sensor at the back just below the camera module. This is one of the latest trend and doesn’t belong to the Lumia generation.

Coming to the design part, it looks like a cross between Lumia 1520, Lumia 950 XL and Lumia 925. Though it is most probably a metal unibody, the speaker positioning is bit of a mystery.

We have heard more frequently about the Nokia Phoenix aka Nokia X7 aka Nokia 7.1 Plus recently. May be that Phoenix codename is about the Lumia design rising from ashes in a modern Nokia Android avatar. But it is more of a guess than anything else right now.