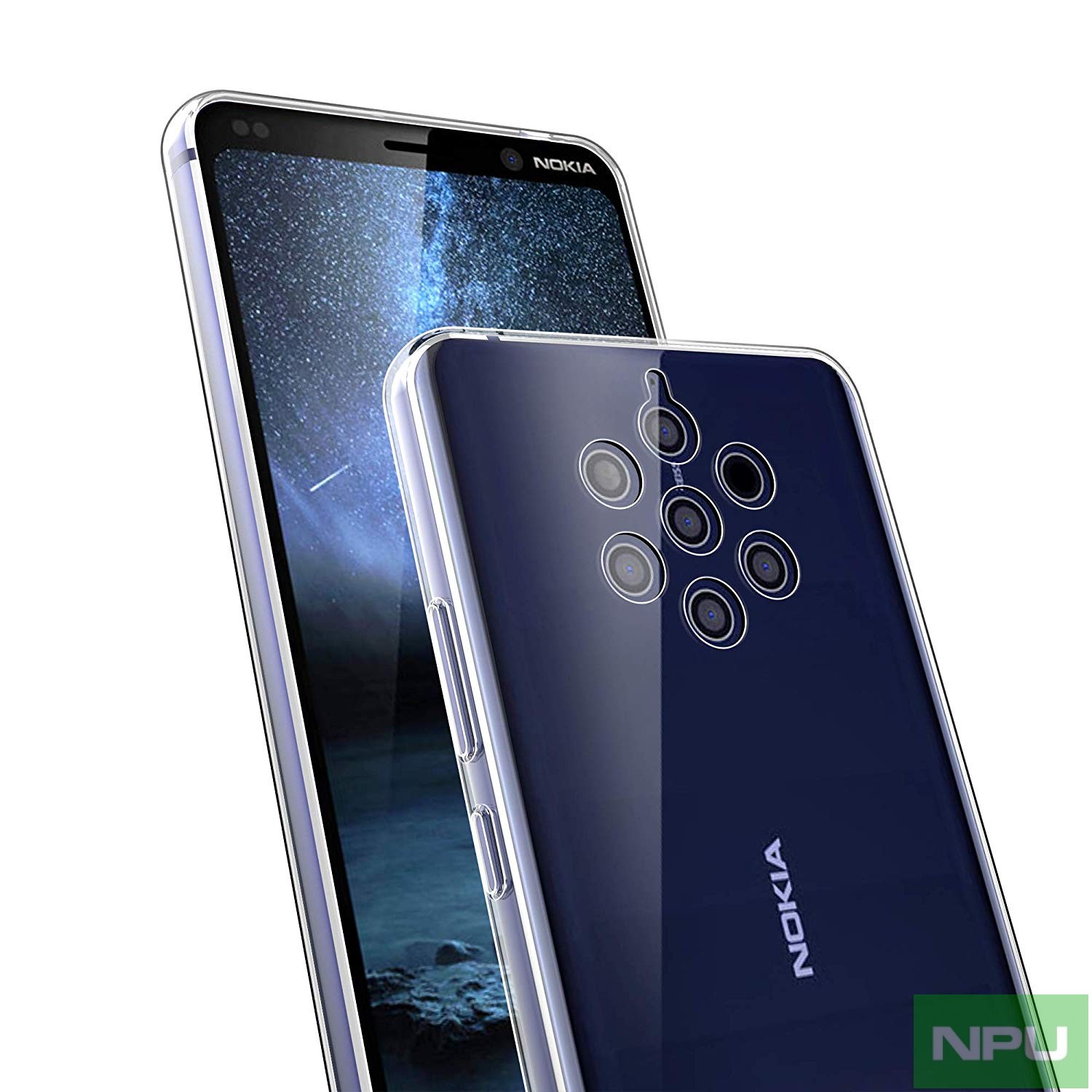 But, now another rumor contradicts this rumor that had originated in China. As per the new rumor posted by Twitter account Nokia_Anew, all five cameras will be similar in terms of resolution. The account also claims that there will be no 3D depth sensor in the camera of Nokia 9.

We also urge you to read how Light describes its technology that enable simultaneous images from its multiple cameras and merges them in one big image and then uses its “computational photography” prowess for effects highlighted in the leaked Nokia 9 promo.