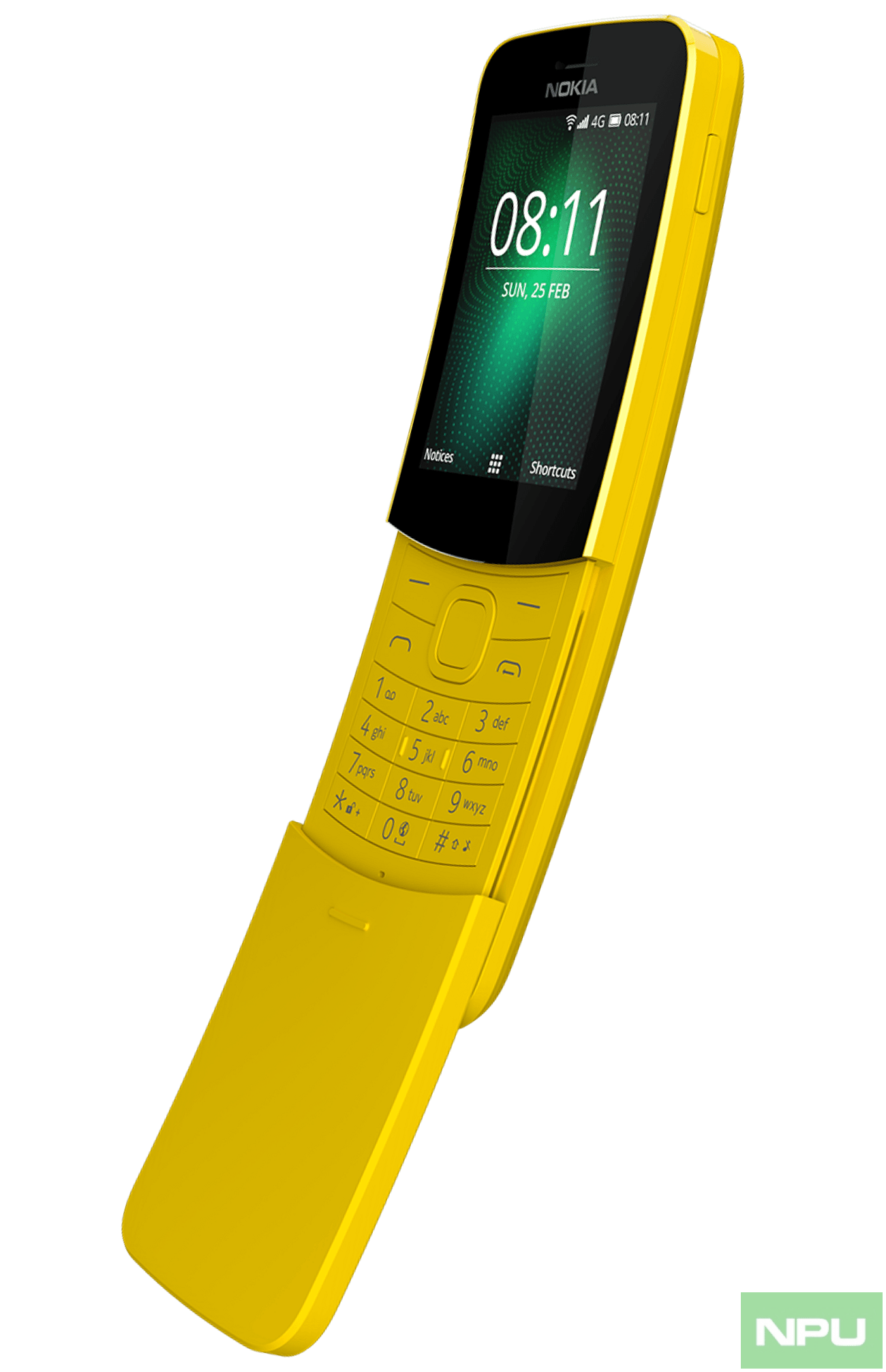 Nokia 8110 4G has started receiving a new firmware update. The firmware update is rolling out in European markets it seems, as per the discussion in official Nokia forums.

Coming to other changes and new features that this firmware update brings to Nokia 8110 4G, details remain scarce. We hear that perforrmance immprovements have been observed, but  no new features have been reported by users. We will update this article once we come to know more.