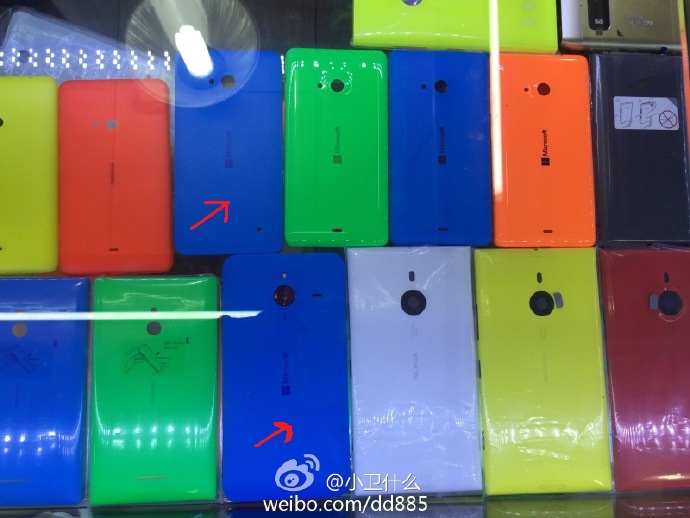 The FCC certification for RM-1066 and RM-1067 uses tests from RM-1062 and also the word “Phablet” is used many times during certification.

The certification reveals below details about these two,

For smart phones with a display diagonal dimension > 15.0 cm or an overall diagonal dimension >
16.0 cm that provide similar mobile web access and multimedia support found in mini-tablets or
UMPC mini-tablets that support voice calls next to the ear, unless it is confirmed otherwise
through KDB inquiries, the following phablet procedures should be applied to evaluate SAR
compliance for each applicable wireless modes and frequency band. Devices marketed as
phablets, regardless of form factors and operating characteristics must be tested as a phablet to
determine SAR compliance.

We have exclusively reported about some key specs and features of Lumia 1320 successor RM-1062 and its variants. It will pack a 14 MP PureView and 5 MP selfie camera in top features. Read all the details here.