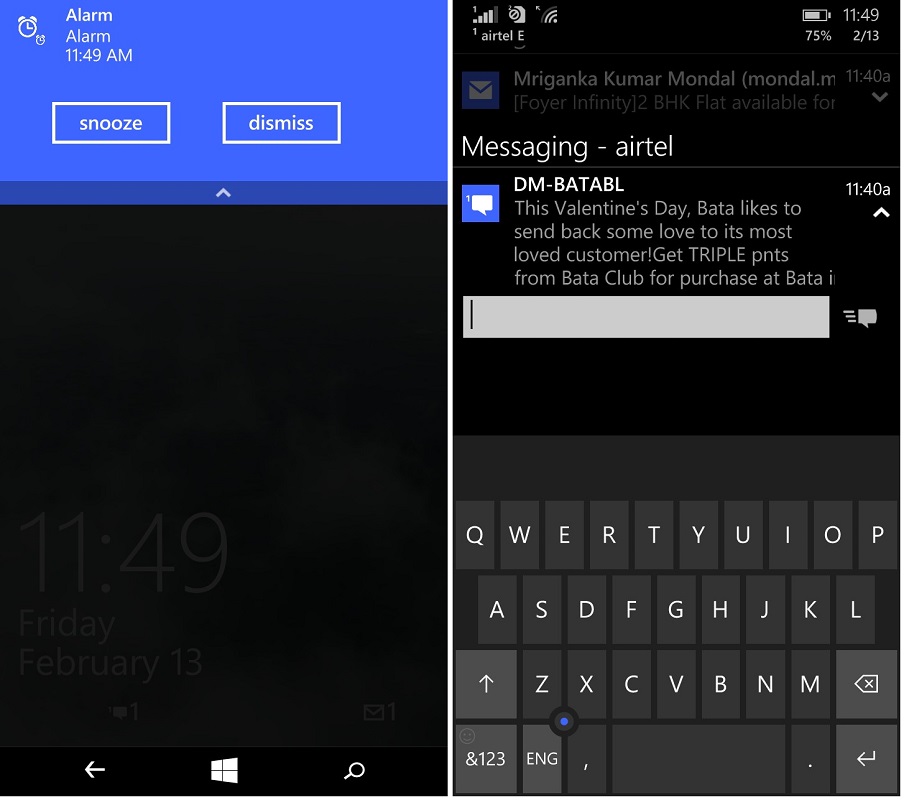 While we saw screenshots of a Windows Phone 8.1 GDR2 Build 8.10.15116 leaking in China yesterday, now a build has been caught at WPBench. The build 8.10.15113 at WPBench is bit older and the leaked build yesterday seems newer.

Microsoft is still testing Window Phone 8.1 GDR2 and those not taking Windows 10 for Phone preview may look forward to some new OS updates in future.