Skip to content
You are here
Home > Latest Posts > NatGeo’s Stephen Alvarez shares incredible full-size photos taken with Lumia 1520. Says, it is every bit of lumia 1020. 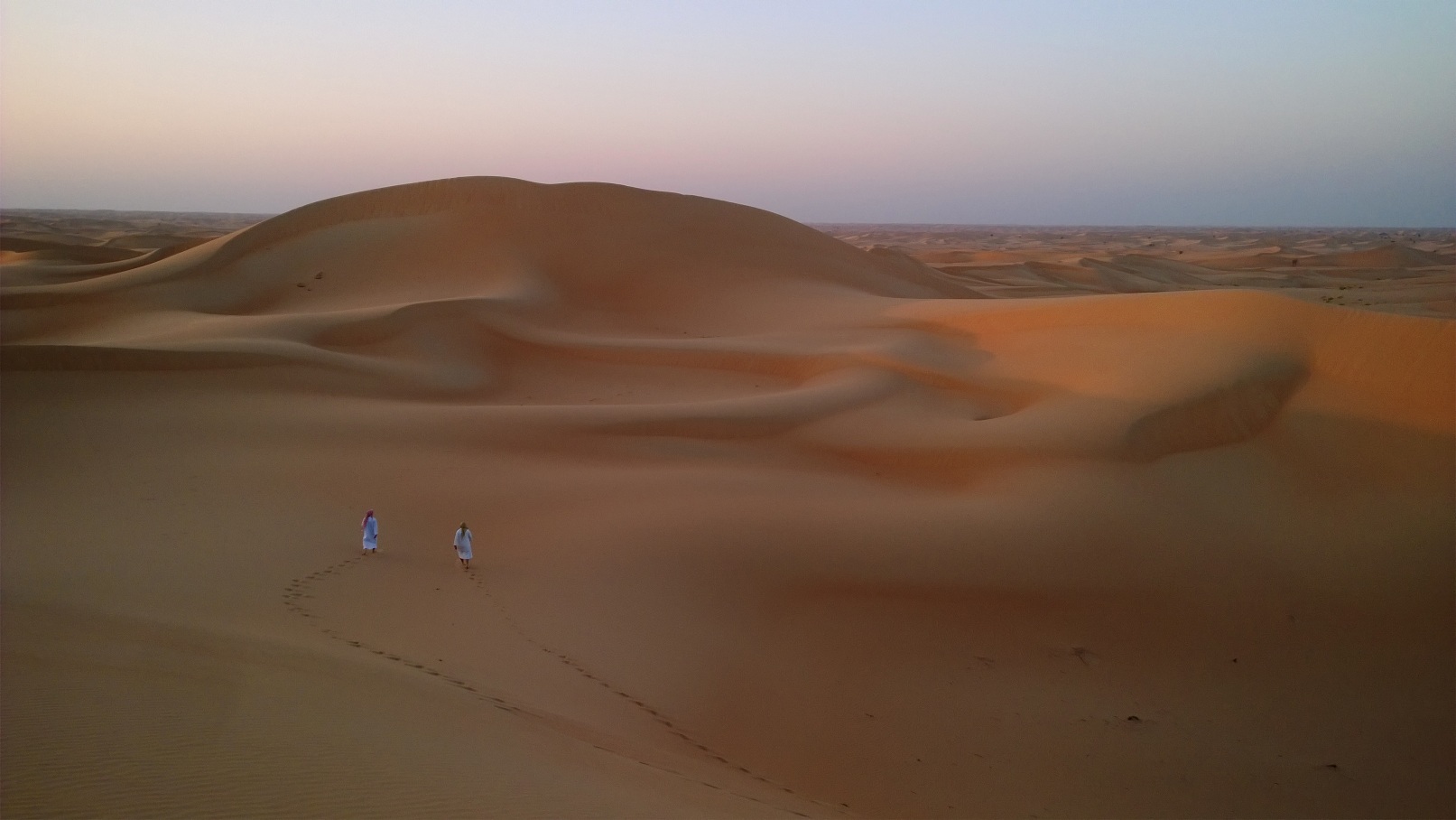 Oh, this is what we were waiting for! Some, first full-size 16 MP samples captured with Lumia 1520 and it is more awesome when the man behind these first samples is none other than award-winning NatGeo photographer “Stephen Alvarez”, who created some magic with Lumia 1020 too. According to him, Lumia 1520 is every bit of the Lumia 1020.

Although it only packs 20 megapixels against the 1020′s 41 megapixels, the results are no less stunning. “The image quality is fantastic” is Alvarez’s instant feedback, “every bit of the Lumia 1020′s”. The larger screen makes a difference, too.

“It’s easier to frame because you can see the image much larger,” Alvarez says of the device’s size, “but it isn’t so large that it’s cumbersome”. When doing really careful compositions, such as the one of the fishermen below, Stephen believes the Lumia 1520 makes short work of such tasks, citing the screen as being “remarkable”.

Check the samples below. For full-size images, click the source link at bottom of the article.

It is really great to see a camera with f/2.4 aperture doing so well in low-light, because with such aperture size, cameras usually master landscape and day-light imaging.