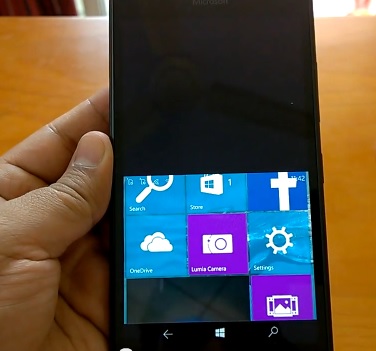 Evan Blass of Evleaks fame has teased some Lumia codenames apart from well-known Cityman (Lumia 940) and Talkman (Lumia 940 XL). Meet Guilin, Honjo, Saana & Saimaa. While we don’t know which codename belongs to which but we have reported about four upcoming Lumia devices:

Everyone’s heard of Cityman and Talkman…but how about Guilin, Honjo, Saana, or Saimaa?

One more tweet reveals codenames of four tablets that Nokia aka Microsoft Mobile had cancelled after Lumia 2520.

Nokia only released a single tablet, the Lumia 2520 (Sirius)…but it killed off at least 4 more: Illusionist, Mercury, Pine, and Vega/Atlas

Out of these four Lumia 2020 was called Illusionist and was cancelled at a later stage.