Skip to content
You are here
Home > Latest Posts > News > Leaks / Grapevines > More info about what Windows Phone 8.1 GDR1 brings with itself 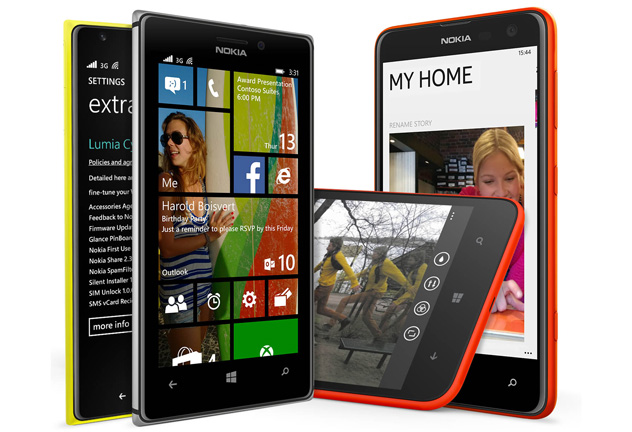 Thanks to  our own Narendra for sending this in!!

We have seen couple of GDR1 versions appearing online and the update may be released as developers preview in August to participating devices. Some devices running Windows Phone 8.1 GDR1 natively may be due for launch in late August to September time-frame and these may include upcoming Lumia devices too. Sometime back we reported that the ability to create start screen folders natively is coming to Windows Phone 8.1 soon.

We said there might be more coming soon and we have covered more of Windows Phone 8.1 GDR1 changes in our next article.