Skip to content
You are here
Home > Latest Posts > Microsoft will drop “Phone” from Windows Phone going forward on devices. 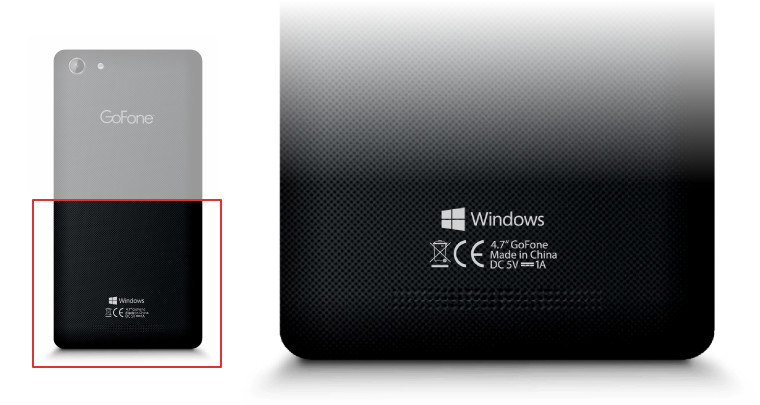 This will be quite a subtle change. While the OS may still be called Windows Phone on papers, Microsoft may have made its mood to drop Phone  from Windows Phone on device’s branding. This has been confirmed by some images and a leaked website for Windows GoFone GF47W from vendor My GO. The phone’s back bears only “Windows” and even you go to the site there is much emphasis on Windows itself.

Though this can’t be said to be the first phone to have Windows in branding and we remember HTC One for Windows too. It is not that surprising though, as Microsoft has already made it clear that going forward there will be various SKUs of one unified Windows which will cater to desktop and tablet / smartphone separately. So, while Windows and Windows Phone SKUs may be still known as Windows 9 and Windows Phone 9, on device it will only branded as Windows.

Thanks Avhi for the tip. Cheers!!