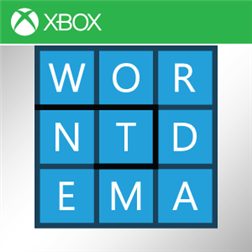 Great news for Wordament game lovers!! The addictive game is going to get a sequel named as “Wordament Snap Attack”. The game will be launched for Windows Phone 8 /  8.1 and Windows 8.1 on Tuesday.

As per Seattle times,

“Snap Attack” is a free, Scrabble-type game in which players receive seven letters they can use over and over to make words during a 2½-minute session. The letters snap into place on the game board, which has a few words in place to build upon.

At the end of each round players are shown words they could have created and how their score ranks on a global leaderboard. Then it starts all over again, with a new game board each time.

Compared with “Wordament,” “Snap Attack” is a bit more complicated, and it may take a few rounds to get the hang of it.

The game is reportedly ready for iOS and Android, but won’t be released until summer. A move which many Windows Phone fans will love for sure.