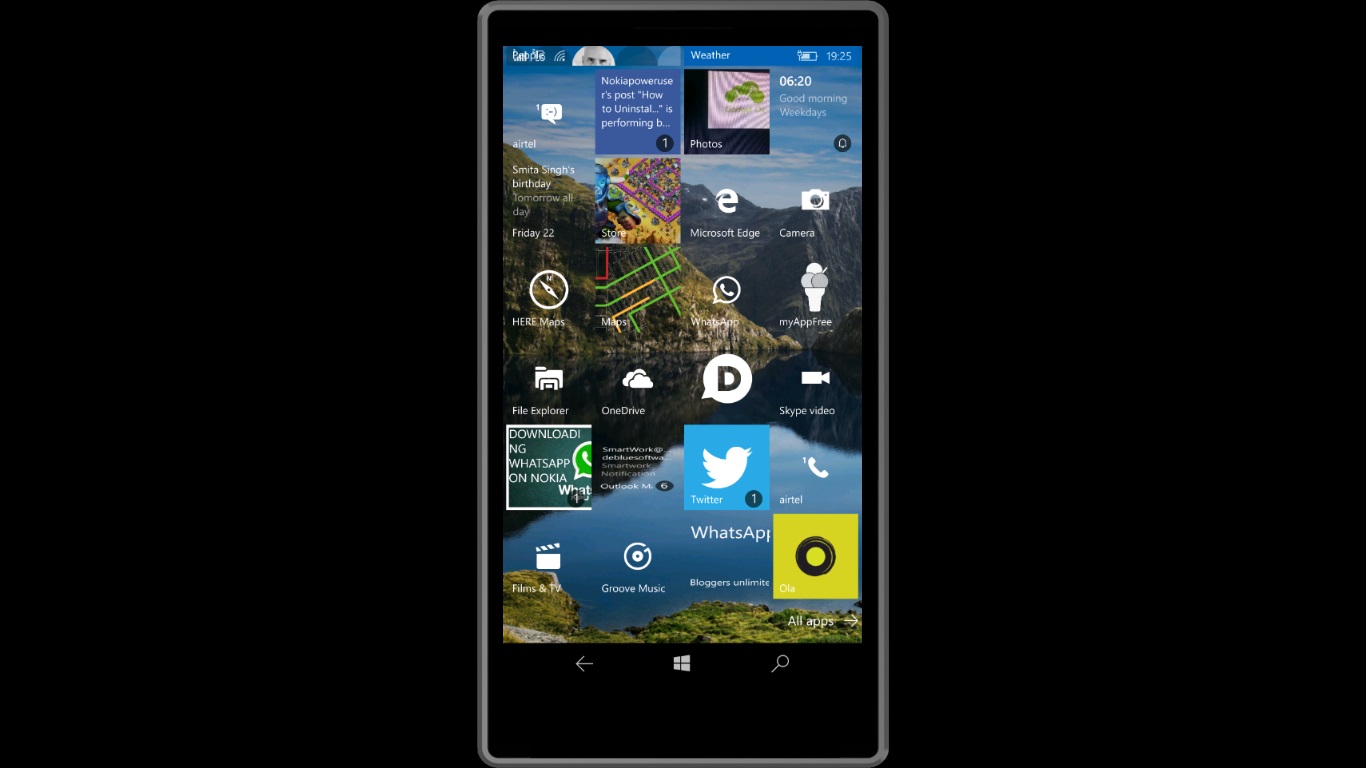 Last we reported via French telecom company Bouygeus Telecom that Microsoft may have pushed Windows 10 Mobile update to late February. Now another report validates what the Telecom operator revealed.

As per a report by Evan Blass in VentureBeat, Microsoft has shared a mail with partners regarding delay of Windows 10 Mobile update. According to the claimed email, it seems that Microsoft won’t roll-out both the Windows 10 Mobile update to Windows Phone 8.1 devices and the next cumulative update for Devices like Lumia 950 and Lumia 950 XL, unless it is “deemed ready”. It seems now Microsoft is targeting early to mid of February for the update roll-out.