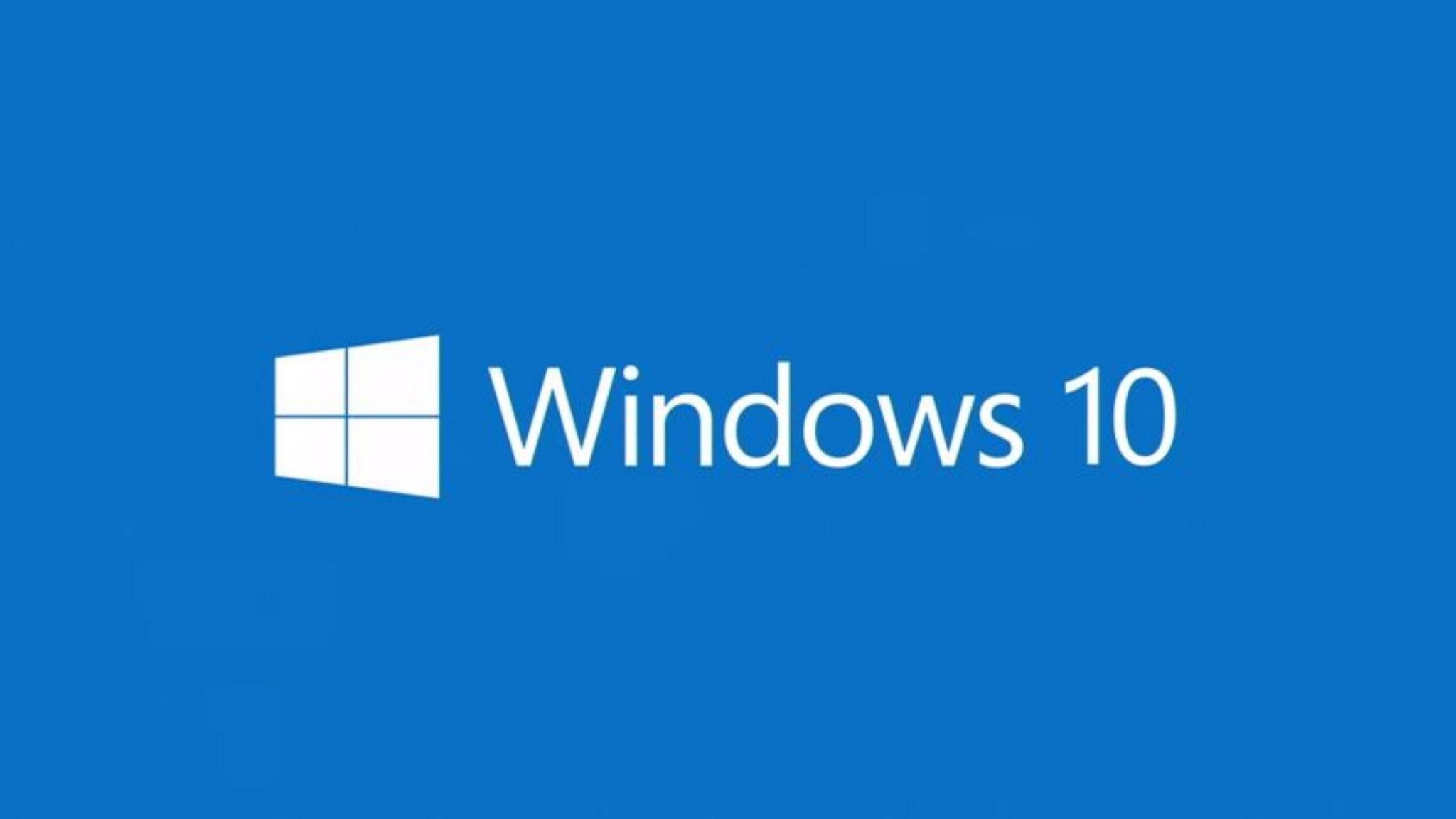 @socialwill Most of that work is complete at this point. Still mostly working on platform changes, so expect little new UX in new few builds

In the above tweet reply from SVP of Windows Insider, Mr. Gabriel Aul, it is clear that most of the work related to OneCore is complete & company is now working on UX of the system. Gabe also stated that we can expect new UX in the upcoming few builds.

When a user from Twitter(Win 10 Fan) asked him about Surface Book 2 with Windows 10 build 207050 , he replied about the actual build in Microsoft’s internal ring to be 4 ahead of us.