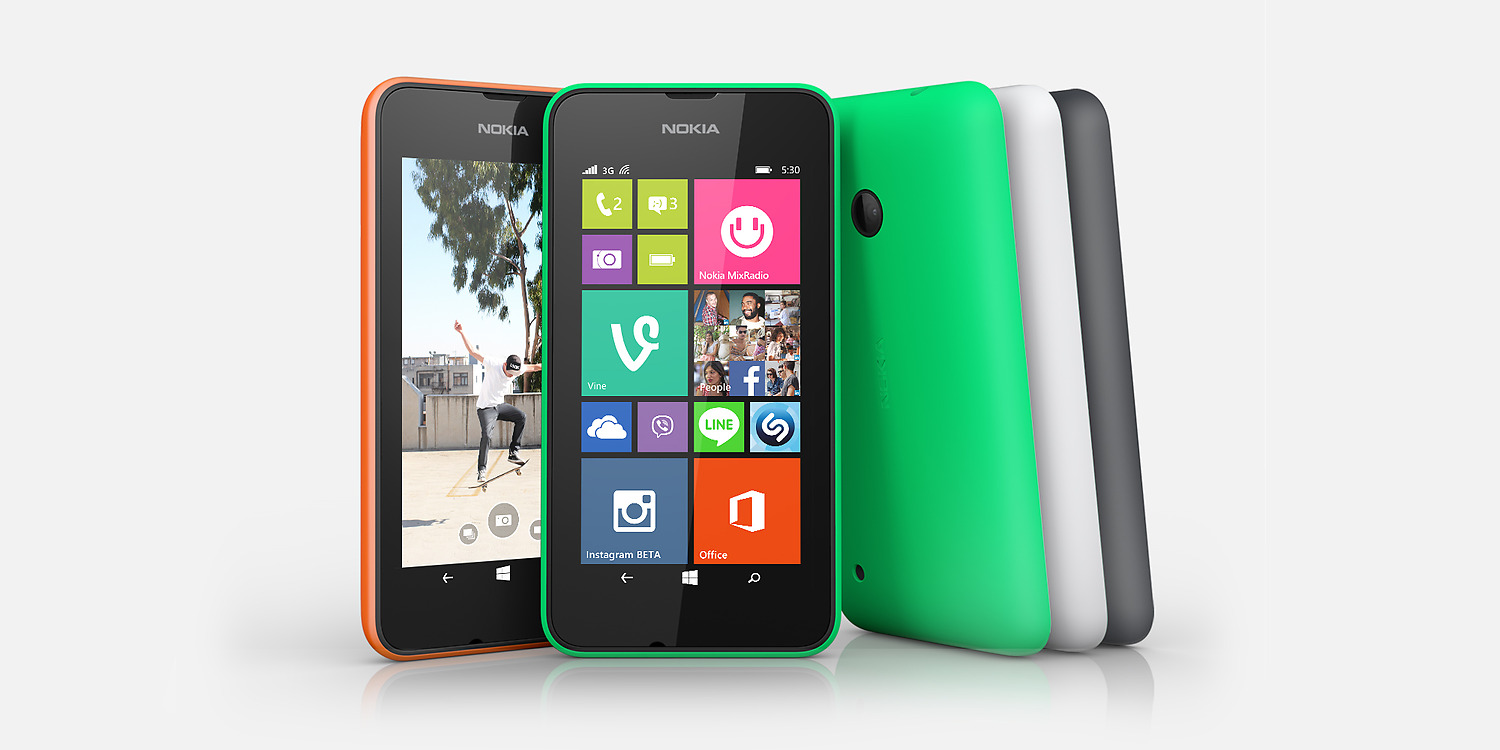 Microsoft Devices seems confident about increasing demand for Lumia smartphones in India. On Monday, during official launch of Lumia 530, ( The devices went on sale days before announcement ) T. S. Sridhar, Director-South, Microsoft devices India revealed that India is amongst top 4 Windows Phone markets. He also claimed that Lumia activations between March 2013 and March 2014 in India was triple the number of all Lumias sold before March 2013.

He also mentioned that Microsoft will be targeting the smartphone market is in the price range of Rs.4,000-12,000 and Lumia 530 sit in lower-middle part of this range.

The maximum growth in the smartphone market is in the price range of Rs.4,000-12,000. Smartphones priced between Rs.4,000 and Rs.14,000 are growing at four times the speed of the rest of the segment and innovation in this segment is also growing. The company has five Lumia phones in this price range.