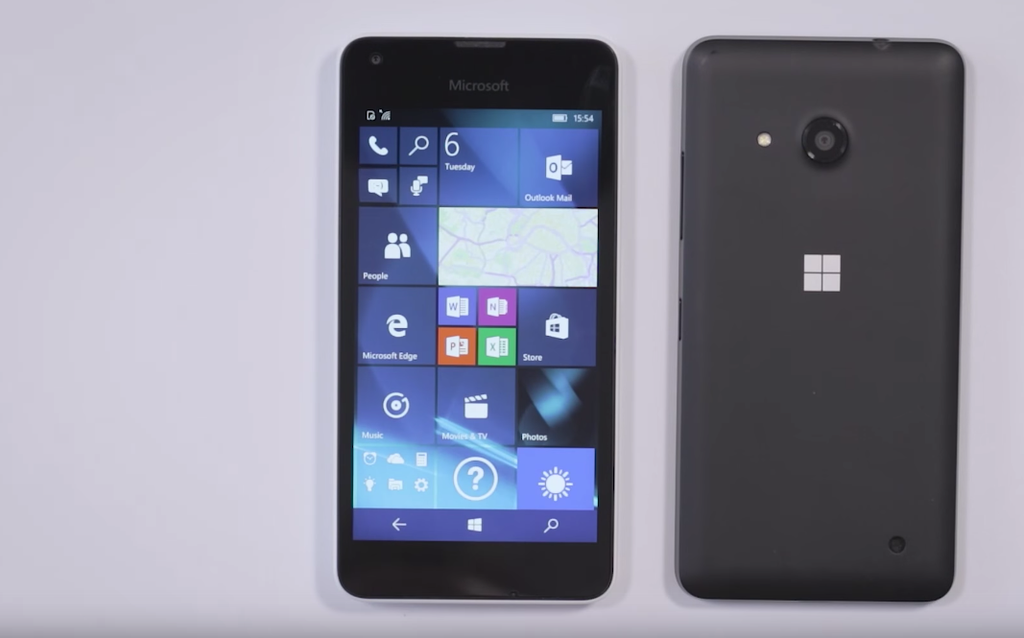 According AT&T they will carry at least the Lumia 950, but not as a exclusive product, However Microsoft will offer both phones unlocked via the Microsoft store.

Finally a company spokesman said “We’re refocusing our channel strategy, narrowing it in the short-term and plan for broader operator availability longer term. While there was interest across the board from U.S. operators, currently we’ve made the decision to have AT&T carry the Lumia 950, and then sell both the Lumia 950 and Lumia 950 XL unlocked through our own channel in the Microsoft Stores,”

In Europe the Spokesperson of Deutsche Telekom added “We will carry the Lumia 950 and Lumia 950 XL, and we’ll have more to share about other carriers shortly”

Now yesterday, John Legere CEO of T-Mobile on Twitter hinted about Microsoft fails to reach out T-Mobile about carrying the new Lumia phones.

“To be clear: We did not turn down the new Windows devices. MSFT gave to AT&T. If @microsoft wakes up, we’ll talk about @TMobile carrying,” tweeted Legere.

Verizon is expected to not carry these new Lumia as Microsoft not added support of CDMA, however maybe in future Microsoft and Verizon will work together.

It seems like Microsoft is not pushing the new Lumias as much as new Surface devices, However Windows Phone user who uses Verizon, might miss their chance to get new Lumias.

Also Microsoft even not talked about Windows Phones and ARM- and Intel-based tablets, A spokesperson said the following statement on this topic:

“Windows 10 is available on PCs and tablets now, and while Lumia 950 and Lumia 950 XL ship with Windows 10 for phones, broad availability of Windows 10 on other devices, including mobile phones, will begin rolling out in December. For more information on Windows 10 for Lumia, please visit http://www.microsoft.com/en/mobile/windows10/.”

And there is even no words on which existing Windows Phone will be able to upgrade to Windows 10 Mobile, however Microsoft’s web page states: