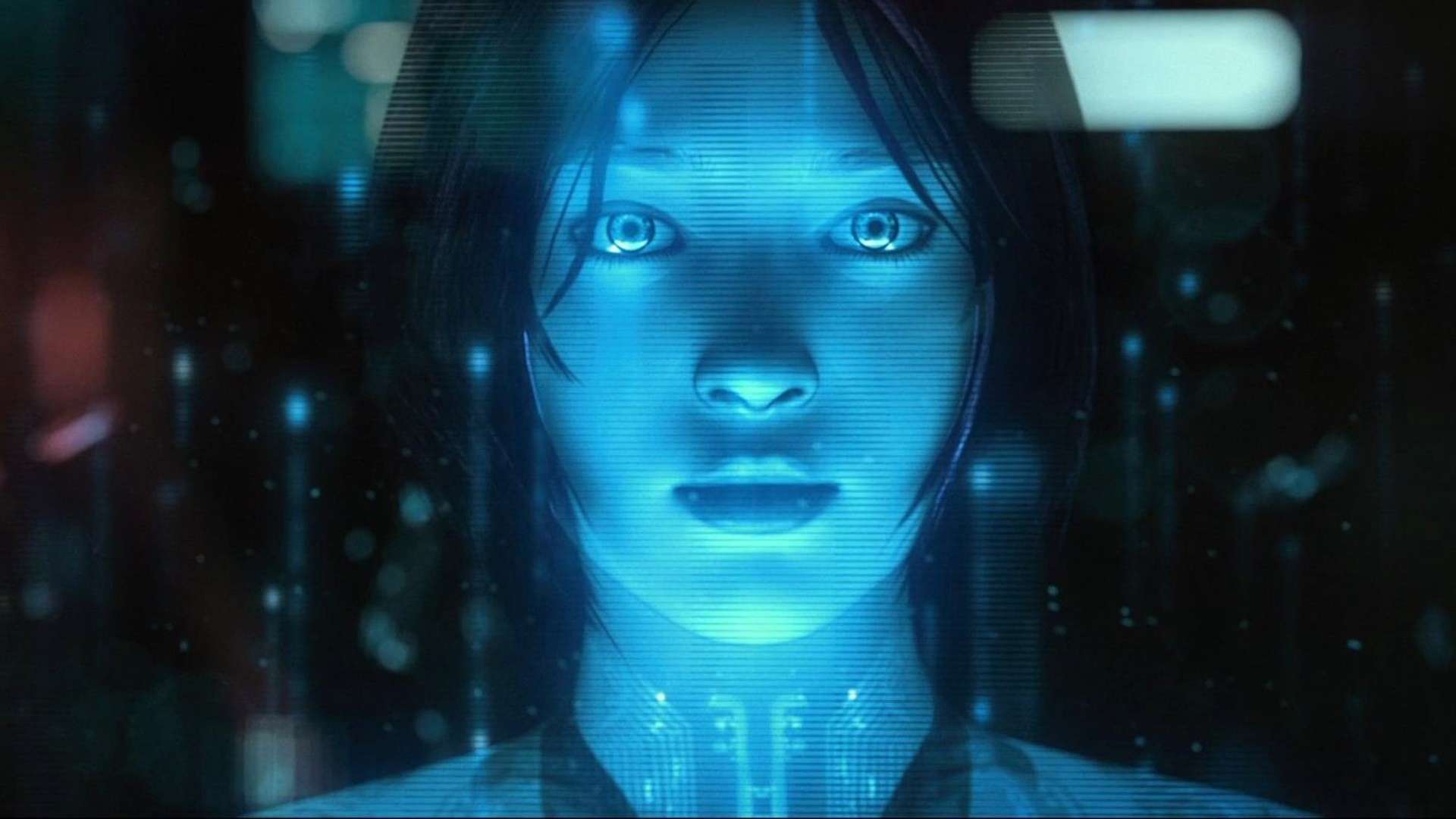 A report from Bloomberg reconfirms that Microsoft is indeed bringing voice-assistant named Cortana to Windows Phone. The other bit from the report says that the recent investment of $15 million that Microsoft made in Foursquare is actually meant for using its location data for Cortana.

According to the report,

Microsoft is adding features to its Windows Phone software in an effort to compete with Apple Inc. (AAPL)’s iPhone and Google Inc.’s Android software, which together dominate the smartphone market. Location data from Foursquare will appear in a voice-activated assistant, code-named Cortana, that has yet to be released and will go up against Apple’s Siri technology, according to a person with knowledge of the plans.

Though, I don’t think it’s only Cortana which will use Foursquare’s  location data, but perhaps all the apps may be able to make use of its data.