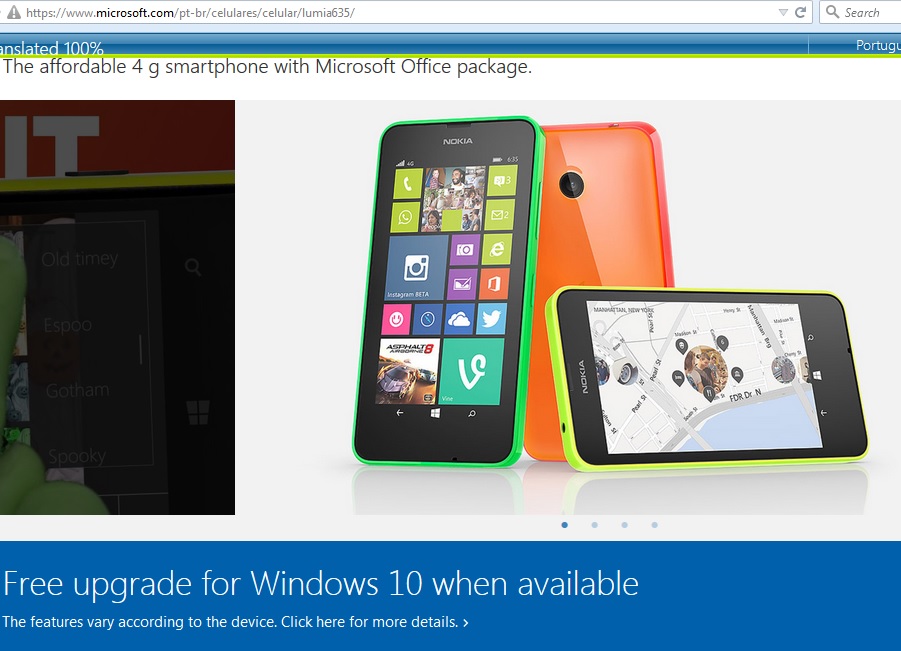 Check the official page where it is claimed to be Windows 10 upgradable by clicking here and here are the specifications of Lumia 635.

Microsoft changed the info from Blue Win JR listing once this story was reported by some blogs but let us see whether Microsoft resorts to similar knee-jerk reactions or faces it openly and communicates directly to users. As we noted in our POV article,

We can still hope that better sense prevails and Microsoft offers Windows 10 Mobile as optional upgrade to at least those devices that were included in Insider Program till the end rather than breaking promises and changing listings.