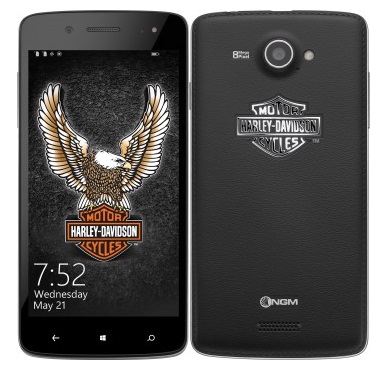 Microsoft has revealed over its official Blog that as many as 14 new OEMs has joined the growing Windows Phone eco-system in last few months. One big reason behind this momentum is certainly Microsoft making licensing fees zero for use of Windows phone OS.

This has resulted in more than 22 new Windows Phone devices since February. While we all know about the devices announced by Microsoft, HTC there are many less-known devices from other vendors, which are either out or are coming soon. Here is a handy list of some new devices from the official blog post ,

The Thunder340W is the first of a range of new Windows Phone devices to come from KAZAM. The Thunder340W has a 4-inch WVGA IPS (480×800) display, a 5 megapixel rear camera, 512MB of RAM and 4GB of storage. UK pricing and availability for the Thunder 340W will be announced at a later date.

BLU: BLU has announced their first Windows Phone devices – the BLU Win JR and Win HD. These new devise will be unlocked and compatible with any GSM Network in the United States.

YEZZ:A few months ago at Computex, YEZZ unveiled the ultra-slim Billy 4.7 Windows Phone device. The unlocked Billy 4.7 which includes three interchangeable covers in red, white and blue is now available for pre-order in the U.S. for $249 at Amazon. It’s compatible with AT&T, T-Mobile and their U.S. MVNOs.