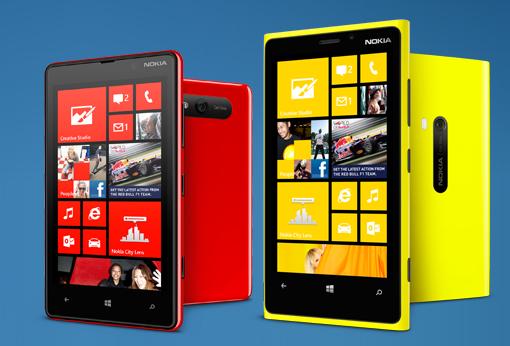 The same IDC report which puts Nokia back as the top mobile phone maker in Finland at the expense of Apple has also revealed some good news from UK and Italy.

Though we always have Kantar’s monthly data to know that Lumia is doing well in countries like UK, France, Italy etc but IDC also confirming the same feels really good.

So, according to the data revealed to WSJ year-on-year basis,

Nokia more than doubled its smartphone volume sales to 396,000 units, albeit the company still falls outside the top five brands in the country.

And in Italy, where Nokia saw a 17% yearly increase in smartphone sales, it still ranks as the No. 2 vendor of smartphones, behind Samsung Electronics Co.

Overall, Nokia’s sales of smartphones in Western Europe totaled 1.8 million devices in the Q2 2013, giving it a fifth position among the region’s smartphone brands.