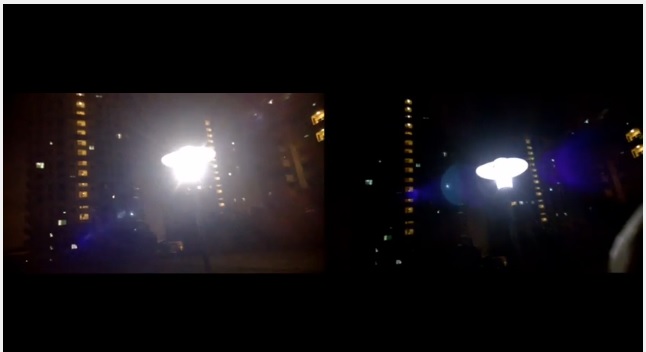 This is the third and last part of the camera comparison between Lumia 830 and Lumia 925. In this shootout article, we will compare video capture prowess of both OIS equipped cameras. While, we have seen how these camera compare in daylight stills and low-light stills capture, we thought of tacking the video capture comparison in a separate article, as the hardware OIS gives these cameras an edge over competition.

Here, we have done a side-by-side comparison in daylight, Night and low-light conditions. The original videos from  both the cameras are also provided. In side-by-side sets, Lumia 925 video is on the left.

What you can notice here,

1) Lumia 830 has a clear edge when it comes to clarity, details and smoothness in daylight capture. The OIS on Lumia 830 feels improved over Lumia 925’s OIS.

2) When it comes to Night video, Lumia 925 gathers more light than Lumia 830. But Lumia 830 still produces smoother and less grainy video, though many would prefer Lumia 925 camera for keeping video more illuminated.

In a nutshell, OIS on Lumia 830 is certainly superior to what we have on Lumia 925. When lighting is low to normal, Lumia 830 captures more detailed and smoother videos with better clarity. But, when it comes to very low-light capture Lumia 925 videos are more illuminated and more grainy too.

Have a look at original videos,