Skip to content
You are here
Home > Latest Posts > Lumia 730 vs Lumia 830. What makes them different? 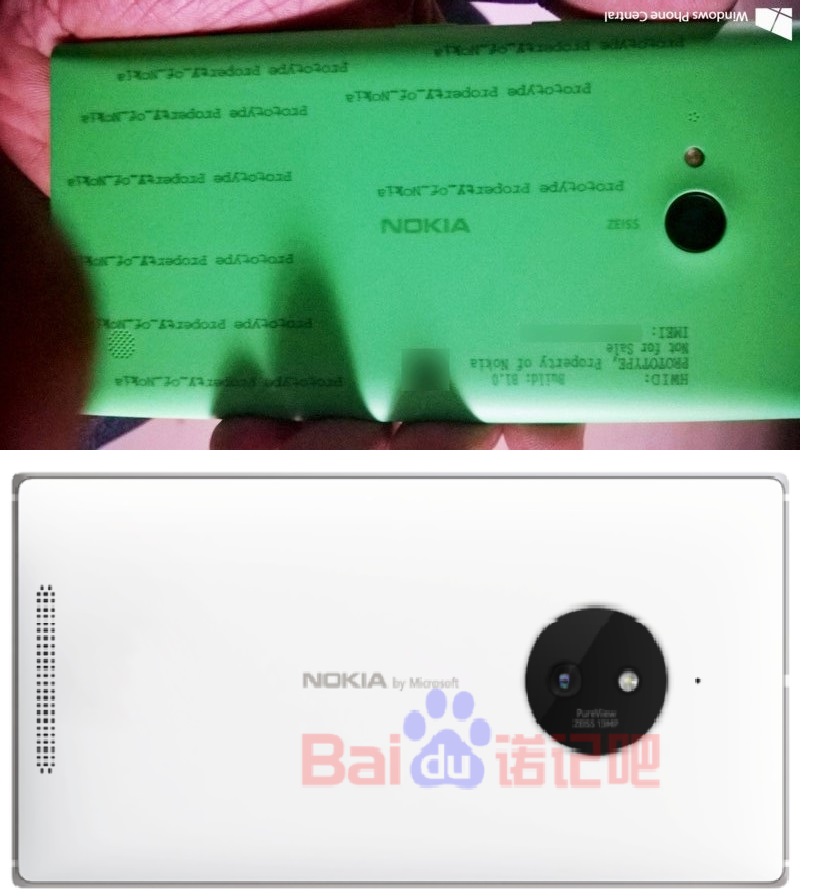 We have reported about two mid-ranger ( Lumia 720 successors) coming in August-September time-frame and now we have seen them getting leaked in real-life images too. You can read more about Lumia 830 and Lumia 730 real-life image leaks by clicking on the links ( Though the Lumia 830 & Lumia 730 names still need to be confirmed ).

We have also shared some confirmed and some probable specs about these two. Above images combines leaked images of both and give an idea about how their design compare to each other.

There is much more, which still remains undisclosed. Stay tuned!!