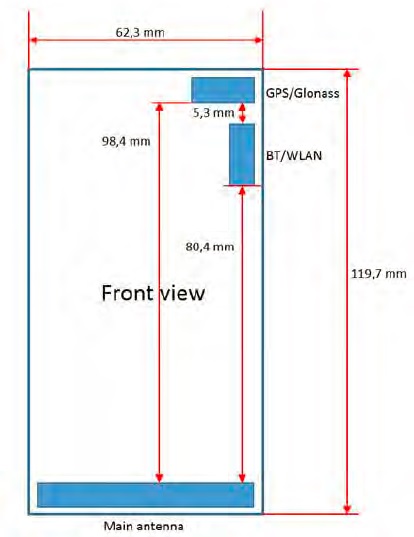 A new Lumia device with code RM-1018 has passed through FCC and this device has NAM (North America) on its label. It also has T-Mobile’s GSM and WCDMA frequencies GSM/GPRS/EGPRS850, GSM/GPRS/EGPRS1900, WCDMA850 (Band 5) and WCDMA1900 (Band 2) in tow, indicating its destination. Though, it is obviously coming to markets outside of USA and Canada.

Outside of USA and Canada, the transmitter of the device is capable of operating also in GSM/GPRS/EGPRS900, WCDMA/HSUPA900, GSM/GPRS/EGPRS1800 and WCDMA/HSUPA2100 bands which are not part of this filing.