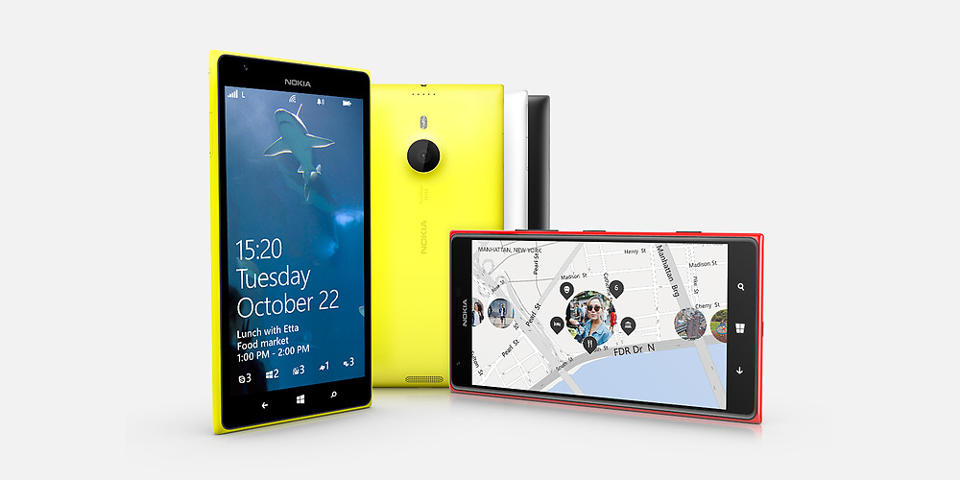 Sometime back we covered a tip which claimed that Lumia 1520 variant with 5 inch screen and Aluminum body will be revealed by Nokia in December. This device will have 1080p resolution display and will run on Snapdragon 800. Click here to read the original Tip article.

Now, seems the tip was spot on, as the device with 5.2 inch display has revealed itself as RM-964 on Zauba. The quoted price of the device is close to what has been mentioned for Lumia 1020 and 1520. This simply indicates its high-end or Lumia flagship status.

So, here is your pocket-able Lumia 1520 version, Lumia fans. Rejoice!!

Thanks ts for the tip. Cheers!!