Skip to content
You are here
Home > Latest Posts > News > Lumia Cyan reportedly rolling out in Argentina. Pilot roll out to Lumia 925 in Finland. 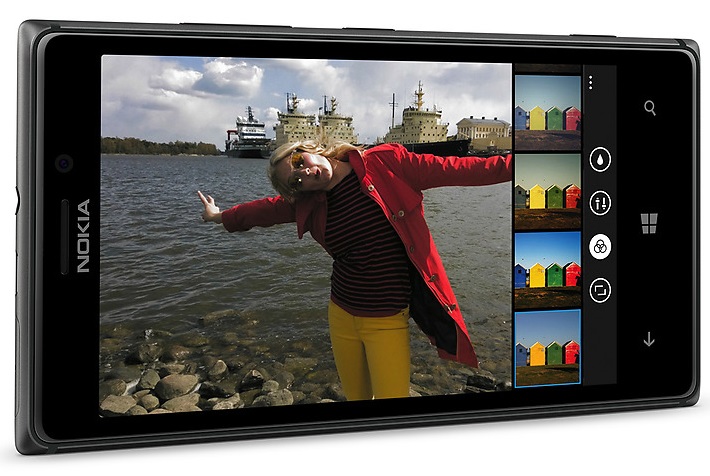 Lumia Cyan update which brings massive Windows Phone 8.1 changes and Nokia’s Lumia specific enhancements in one, has reportedly started rolling out in Argentina. If you remember the earlier leaked Lumia Cyan roll out schedule, it seemed that most of the device will get the update OTA in July. So, it is a pleasant surprise, if Microsoft has started the roll out early, but we can wait for more confirmations on this.

Anyways, Lumia 925 users in Finland are getting lucky as Microsoft is doing a pilot Lumia Cyan Roll out there as well. Over the Finnish Conversations blog, they have announced this and Lumia 925 users can even walk to Flagship store to get the update done, in case they have issues in updating their devices themselves. Though the article mentions a late summer roll out to other Windows Phone 8 devices globally, which matches to the leaked schedule.

In case you want to read more about the changes Windows Phone 8.1 brings with itself, click here. For Lumia specific changes coming with Lumia Cyan click here.

Thanks Marko for the tip. Cheers!!