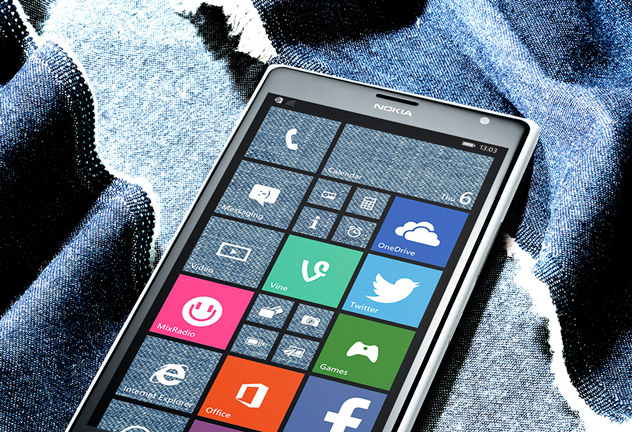 Microsoft has yet again started teasing about wider Lumia Denim update roll-out this month on Lumia Conversations blog. As per the blog,

A wider rollout of Lumia Denim to all Lumia smartphones running Windows Phone 8.1 is expected to begin this month following partner testing and approvals.

In APAC, Lumia 930 in Hong Kong and Taiwan is also receiving Lumia Denim.