Skip to content
You are here
Home > Latest Posts > Lumia 925 top selling phone at Clove. It is the 2nd most popular phone at Three, UK. 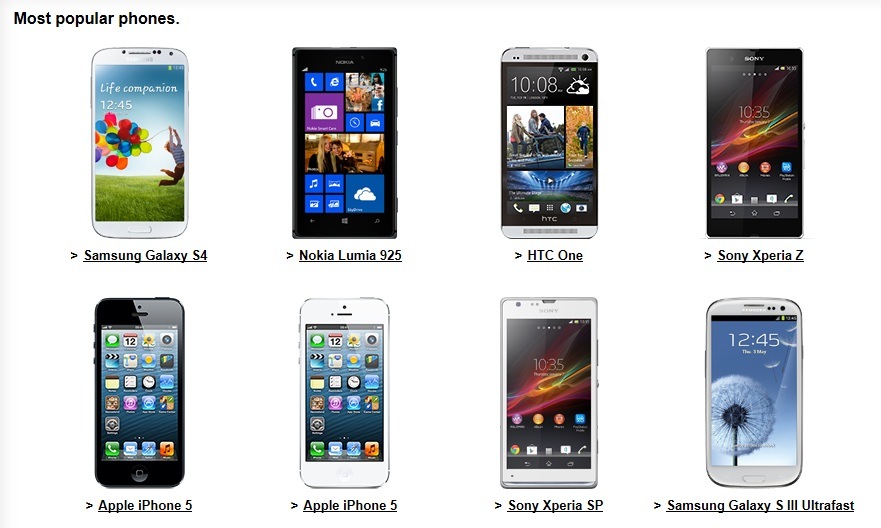 Nokia should be happy after getting rid of those nonsense exclusivity deals they made in UK for Lumia 920. It impacted the reach of the device and earned them anger of many loyal fans. Now, things are different with Lumia 925 and it has been released on nearly all major operators and retailers in UK. We just reported how well it is doing at dialaphone UK.

Now even at retailer clove, it has become the top seller device overtaking each and every other device on the “Hot list“.

Now, talking about operators, at major operator Three, it seems to be the 2nd most popular device after SGS 4. Though we could have liked to see it on top, but it is also no minor feat that it is attracting so much buyer attention. Compare this to Lumia 920 and Three got it months after the device launched in UK. Nokia is now really helping themselves!!

Thanks Rogers for the Tip. Cheers!!