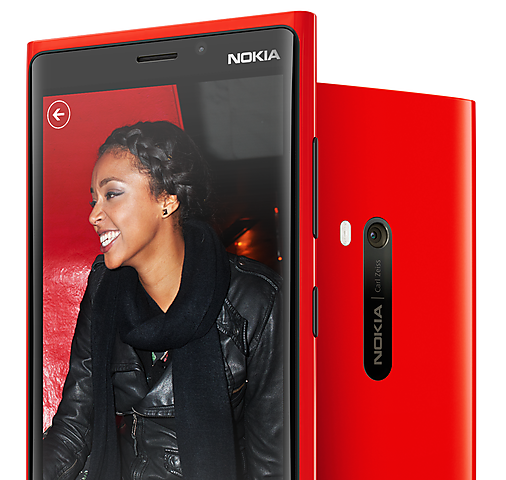 MikroPC has conducted laboratory tests on the displays of Lumia 920, iPhone 5 and SGS III to verify Nokia’s claim of Lumia 920 having the fastest display.

We carried out the test by taking the phones photo series 1/500 seconds, the shutter speeds. After this, we analyze the pictures, by counting the number of “ghost” images

Thanks easycapexpertti for the Tip. Cheers !!