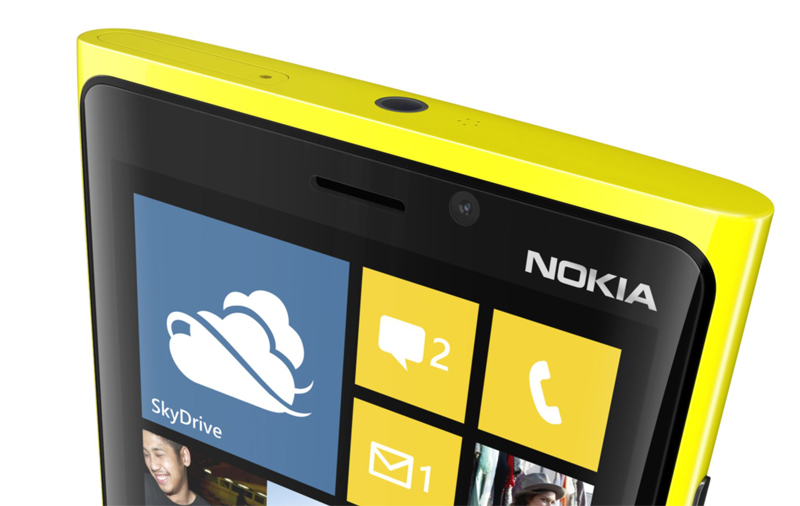 First of all, have a look at how magnificent “Lumia 920″ looks in the above close up shot. Yellow is the signature color from Nokia for this batch of Windows Phone devices.

In a story, it has been claimed that, Nokia is planning to launch more mid- and low-range devices in near future after Lumia 920 and 820’s revelation today. According to sources familiar with Nokia’s Windows Phone plans, The Verge has been told that the company is preparing a 4.3-inch “Zeal” Windows Phone 8 device. The Zeal will be targeted towards the mid-range of Nokia’s new Lumia WP8 lineup, featuring a

The source, further reports that Nokia is adopting a Zune-like design for its Zeal style with the handset using Nokia’s traditional unibody design. The handset is tentatively scheduled for an early 2013 debut.