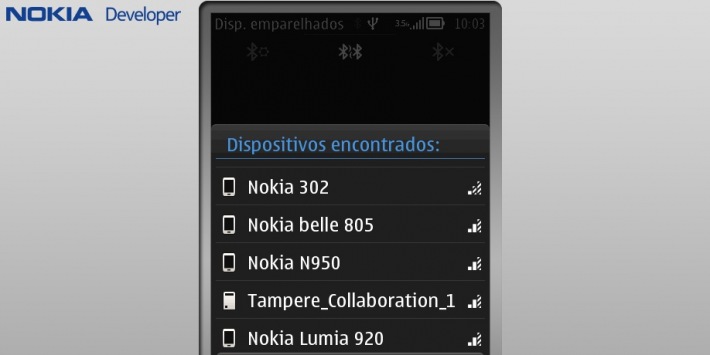 At that time we were not too sure about all these new Lumia phones as we got these screenshots just after leak of Lumia 910 on RDA.

So we too were skeptical about their existence, in spite of being first one to post leak of Lumia 920, 950 and 1001 on RDA. But now, when Lumia 920 stands to be real and just have been launched why not expect more. Lets just see what else was leaked on RDA.

So, now putting all the leaked devices names in one place and let us see their chances of coming as real.

Lumia 910:Very high as it has been leaked may a times.

Lumia 950:Very high chances provides it was leaked along with Lumia 920

Nokia Belle 805 and Nokia Belle 901: Don’t where one is device name and other is RM code. But one thing is sure Symbian devices may see one or two more devices getting added to the line up. And who wouldn’t like to see a PureView Belle 901 coming to life 🙂

Again, to help you visualise more 🙂 , we have this device lurking out of Lumia 920 promo video and caught by some readers. It really looks awesome and much real.

Do, let us know in comments what you think about the possibility of these device coming real !!