RM 820, 821 and 825 are available on NaviFirm and undergoing quality control testing. Now why these are important because they all are new builds of Windows Phone Firmware and belong to either Lumia 920 and 820 and being on NaviFirm indicates sooner release :).

Further evidences from “occasional gamer stats”  and FCC certification  prove that RM 821 is Lumia 920 and RM 825 is Lumia 820 and both are Europe bound and obviously are the global variants of Lumia 920 and 820. 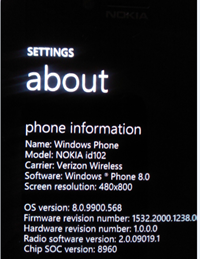 Now again look at the Gamers’s stats below and you will notice Nokia id100 and Nokia id101 existing there, which in our humble opinion are simply Lumia 820 and 810.

Though these stats reveal few new names as well. Lumia 908 and Nokia CLIFF. Both sound like high-end Lumias :). 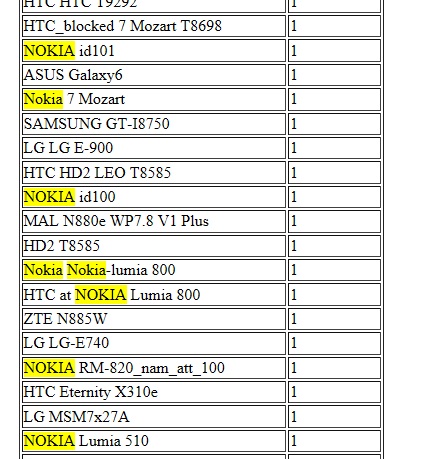 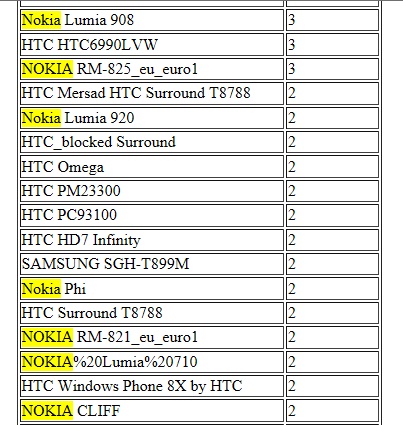