This is looking much more genuine now. Look at the above pictures of both Lumia 920 and 820. They both match pretty well to what we have heard or seen in various leaks till date and these are very clean and genuine looking pictures. Also we have later come to know that the source of these latest leaks “evleaks” has proved to be authentic source of leaks for many “Android devices” in the past. So, seems it is confirmed now, more or less 🙂 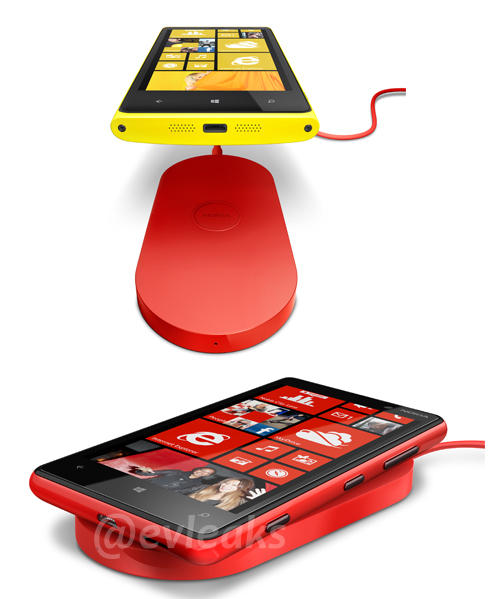