Earlier grapevine had that the Lumia 900 will retail for a mind-blowing $99.99 with two-year agreement and will debut on 18th of March at AT&T. 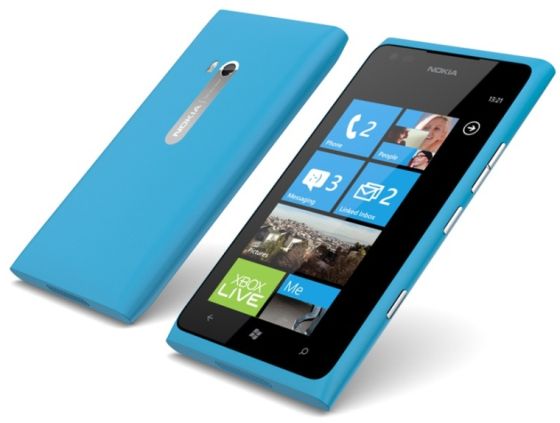 We also reported the news that Lumia 900 was slated for a March 18th release. But now BGR reports that since Lumia 900 hadn’t yet received technical acceptance so the launch date could slide.

They have now been told by a trusted source that the launch has indeed been delayed, and AT&T is now aiming to make the Lumia 900 available online and in stores on April 22nd. But price will remain $99 making it amazing deal.

But again, since these are rumors and Nokia and Microsoft has not confirmed anything, so take this news with a pinch of salt.