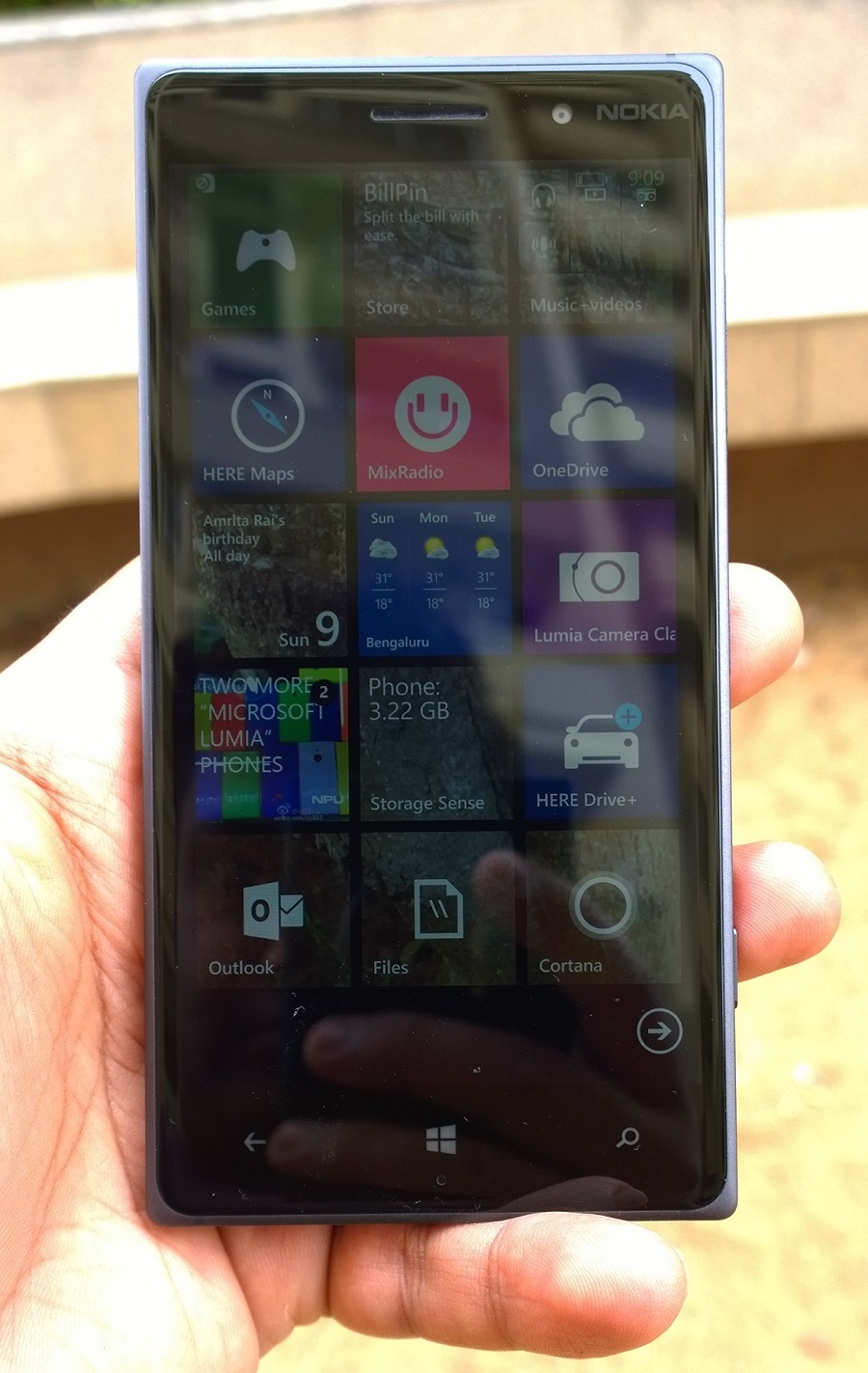 Things are moving fast in the world of Lumias. Not many days ago we reported about a Lumia 830 successor in works that can be called Lumia 840. Now we have some more info about its possible arrival.

But let me first share a surprising piece of news about Lumia 830. Microsoft has silently discontinued it in India and while it may still be available in stores the stock will not be replenished once finished.

Now, our sources tell us that Microsoft has hastened the arrival of Lumia 830 successor and it will come sooner than expected (in coming months) running GDR2 out of the box and unlike the flagship Lumia 940, that is set to arrive with Windows 10 for Phones. Lumia 840 will take care of the criticism that Microsoft faced with Lumia 830 in terms of lack of capable processor, better FFC etc.

This is what we have reported about some of the Lumia 840 specs. Just remember these details may change when the device is officially confirmed, since we may have info about a prototype.

So, we have some info about one such mid-ranger in works, that may pack Dual-Sim support, 13-14 MP rear camera (PureView), 5 MP FFC, better processor and may sport similar or slightly modified design to Lumia 830. While it is not sure what the name may be, we may call it Lumia 840 for our convenience. This device may have a screen size around 5-inch.