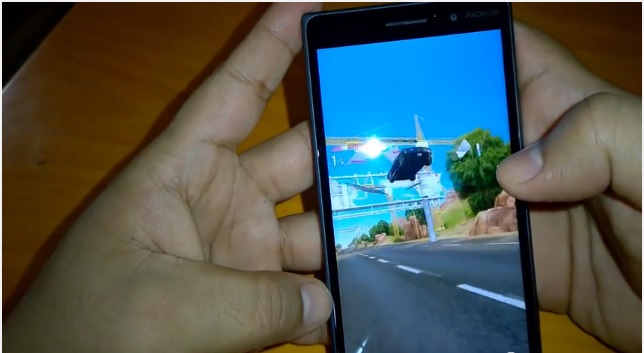 Well, the last video, in which we compared Lumia 830 to Lumia 925 in terms of audio quality and video watching, was certainly not the last in the series and we had not yet done a gaming hands-on review of Lumia 830. So, here it is!! Watch our hands-on gaming review of Lumia 830 and see how games like Fast & Furious 6, Asphalt Overdrive and Asphalt 8 run on Lumia 830.

Lumia 830 has everything that can make it your favorite gaming tool. Great display, louder and richer audio output and last but not the least good gaming performance. Though, some games like Asphalt 8 can make use of some updating help for better compatibility, overall you can play games for quite long and still it doesn’t get too heated. In the below video, we have provided a gaming demo of 10-12 minutes.