Skip to content
You are here
Home > Latest Posts > News > Leaks / Grapevines > Lumia 650 rumored to come to many operators in Italy. 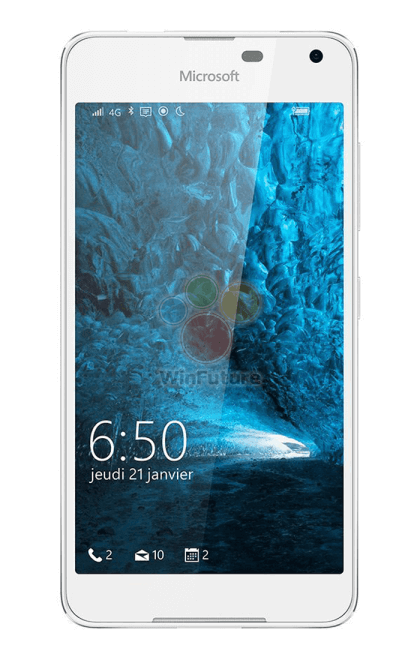 According to the sources Lumia 650 rumored to come to many operators in Italy and it shows also the untimely firmware availability on Microsoft servers.

The Lumia 650 (RM-1152) will be available in four variants operator, H3G, Vodafone, Tim and Wind. All operators will offer both colors available. There are no news on price, but should be somewhere around 200 €.

From ROM on Microsoft servers, we can see how the firmware versions and operating system are not the newer ones. The Lumia 650 will be aligned to the versions available for Lumia 550 and 950.