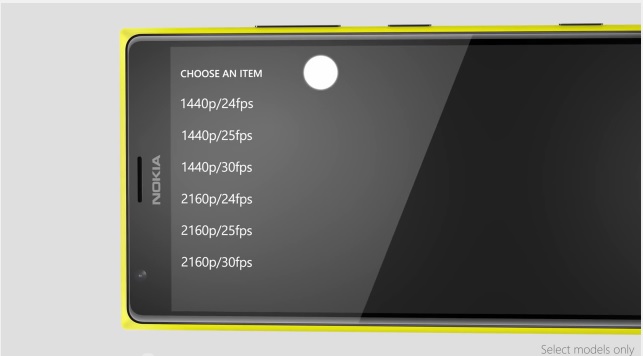 As per the reports from our readers and after having a look on the tracker, it seems Lumia Denim is rolling out to Lumia 1520 and Lumia 830 in many markets of Europe and Taiwan in Asia.

Coming to Europe, Lumia 1520 in UK (Vodafone), Germany, France, Italy, Latvia, Lithuania and more markets are marked as receiving Lumia Denim update. Lumia 830 is also marked as getting the update in many European markets and it can be identified with the OS Build 8.10.14219.341.