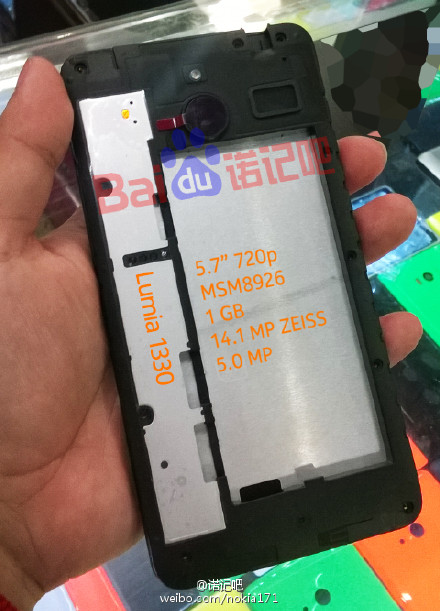 After Dual-Sim RM-1067 and Singe-Sim 3G device RM-1066, now the first known Lumia 1330 variant RM-1062 has also passed certification at FCC. The RM-1062 certification confirms what we always expected. Yes, it is the Single-Sim LTE version of Lumia 1330, that can be called Lumia 1335, if we keep in mind the recent Lumia naming convention.

What is more interesting though is the fact that Lumia 1335 (If it is called so) will be the first Lumia with LTE-Advanced support. It is LTE Rel 10 device, confirms the certification QA.

While for US market, LTE Band 7 will be usable, outside of US, it will support following bands.