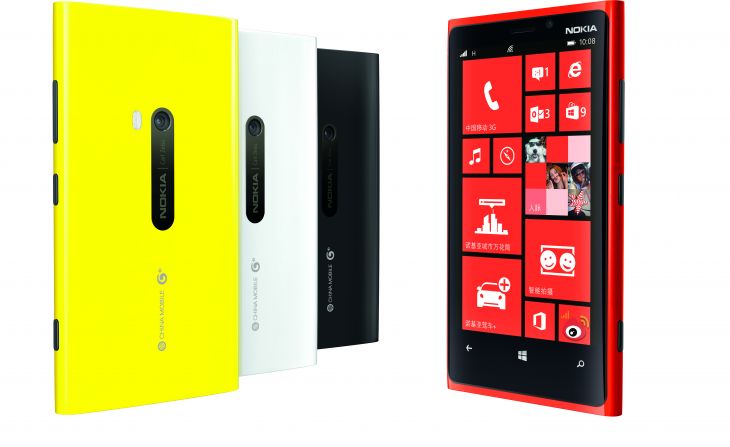 Terming Nokia Lumia as a game changer, Liberum capital has disclosed in its report that feedback from the retailers in China suggests a healthy demand for Lumia 920T and the Lumia 920 during the Q1. They also mention that in other markets also, demand for Lumia 920 has been stable and that will help boost the margins. Lumia 620, has also got good response in multiple markets in Asia, including China. You can read our coverage about demand of Lumia 920, Lumia 920T and Lumia 620 in our numerous articles.

Putting faith into Nokia’s Lumia strategy, they accept that there is evidence of growing popularity of Lumias.

Despite numerous issues still facing the Finnish company, there is evidence of the growing popularity for both the Windows Phone 8 operating system and the recent generation of Lumia devices, says the report. The growing popularity will help the company to register strong sales through repeat purchases and word of mouth recommendations.

Strategy wise also, Nokia Corporation is very much in the game with “a steady product renewal road map while continuing to innovate where possible.” The report expects the strategy to pay off with a gradual increase in Lumia volumes and market share. For Nokia Asha range, the report expects the devices to defend or build share, at least in the medium term.

On the basis of above feedback from retailers, they expect Nokia to post a positive Q1 on 18th of April and also expect Q2 to be stronger in wake of upcoming device launches like Lumia 928.