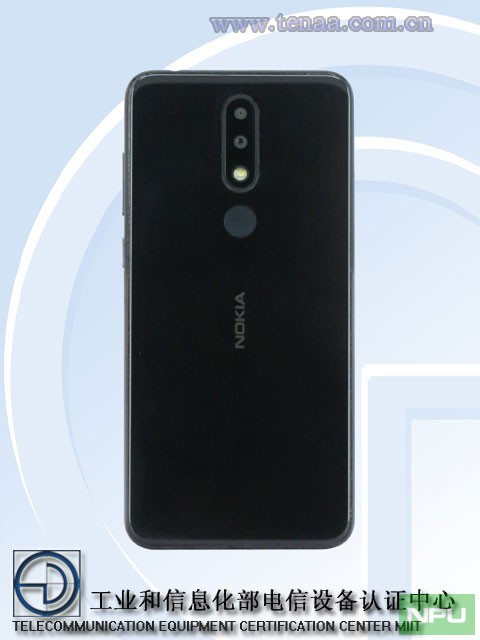 A leak that has a blurry marketing material image of Nokia X6 and perhaps the Nokia X5 aka Nokia 5.1 Plus claims that Nokia X5 will be launched on July 11. Nokia 5.1 Plus has been recently seen as TA-1109 in China’s CCC, Bluetooth and Tenna certifications.

Nokia 5.1 Plus will come with a 5.86 (inch), 720×1520 resolution display which makes it a 19:9 ratio display. It comes with a notch like Nokia X6. It will be powered by a 2.0 GHz Octa-Core MediaTek Helio P23 processor. You can read all its major specs and check images by clicking here.

We have exclusively reported about Nokia 9 with Snapdragon 845 and our recent info about its probable specs, launch and pricing can be read here. Nokia 9 will be the highest priced Nokia Android smartphone ever and is targeted at an August-September release to markets.