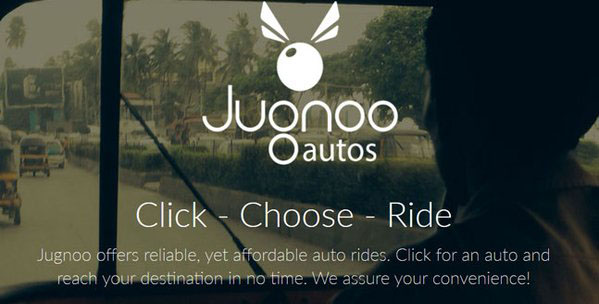 The popular auto rickshaw on demand app Jugnoo is coming soon to Windows Phone. After getting a good response from the Android and Apple users Jugnoo is all set to come to windows phone. According to the official response on twitter, jugnoo has already prepared a beta app for the application and will be launching in few days, so keep on checking windows store.

@ramesh15jan I have a beta build in my phone, just a few more days

Jugnoo is the app which provide auto rickshaw service on tap and has best services in the same field. Jugnoo was launched in November, 2014 and since then Jugnoo has extended its services in 22 cities and 30,000 transaction per day. Recently, Jugnoo has raised $5.5 million led by Paytm with participation from Snow Leopard. So we hope that it is  available to the Windows Phone users soon.

Thank You! Ramesh Sharma for tipping us.