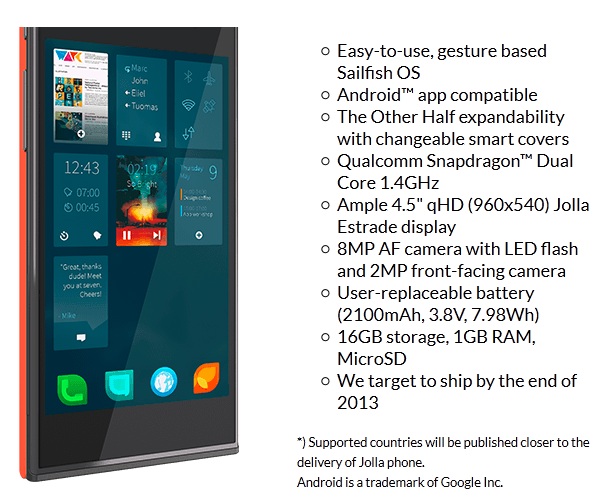 Another good news is re-opening of pre-order for Finland first. This as confirmed by them earlier will be followed for other markets.

Seems, they have also revealed the camera UI as seen in the image attached to above tweet and also the fact that,

.@JollaMalaysia @JollaUsers Correction: there is no dedicated button for camera, but you can use the volume up key as shutter button.