Skip to content
You are here
Home > Latest Posts > How To & Tutorials > Is “resuming” issue with Live Lock Screen device-specific? Fixing the resuming issue 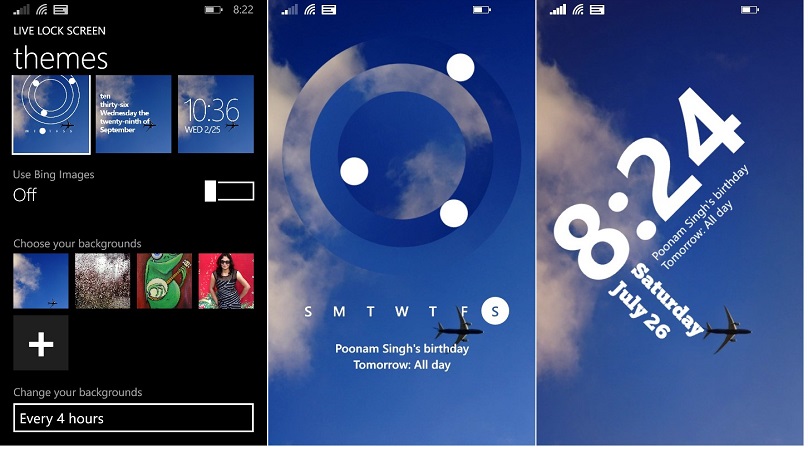 Microsoft has released lock screen app “Live Lock Screen” Beta and while it has seen huge number of downloads, many of you have reported issues of screen getting stuck at ‘resuming’ for up to 7 secs.

Now, I don’t think this this stuck-screen issue is same for everyone. While I can myself confirm that the app being in Beta is not up to the levels of Windows Phone smoothness, on my two devices Lumia 630 ( 512 MB RAM ) and Lumia 525, I didn’t face such big delay between unlocking the screen to lock screen appearing and it works fine. That brings us to the question, is it a device specific issue, as the RAM doesn’t look like a culprit here.

Do let us know in comments, whether you are also facing issues with Lock Screen Beta app and what is your device make and model.

In both the cases, if you are still using it or you have already decided to uninstall the “Live Lock Screen” app, but face the issue of “resuming” you can try,

Either changing your Lock screen to “Facebook” or any other app and then switching back to Live Lock Screen, in case you still want to use it, or just leave it changed, if you have uninstalled it.

if it didn’t work, switching on the “Kid’s corner” from Settings. FYI, Live Lock Screen disables “Kid’s Corner” which is our one of the complaints with this app. But for the time being it helps you in getting your device back to normal.

So, this may help you in getting rid of “resuming” issue even if you have it on your phone or uninstalled it already.